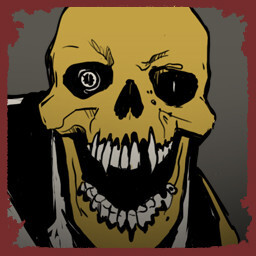 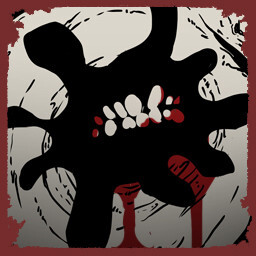 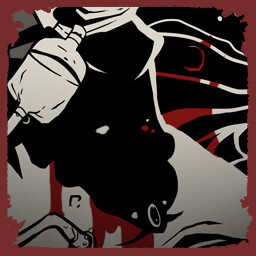 “As passionate gamers, we love card-battling games and deck builders. We know well how important it is to balance them and iterate on the mechanics.

We want to hear the voice of our players and offer them the best experience possible. Early Access gives us a priceless opportunity to hear from them directly.”

“We need a couple of months to collect feedback and iterate upon it. Over this time the game will be frequently updated.”

“We're going to update the game on regular basis, improving its balance and expanding available content, including:
But first and foremost, we're going to carefully collect the feedback of our players and keep their suggestions in mind when planning the future updates, so the list of incoming changes might be expanded over time.”

“The game is feature-complete and fully playable, offering a lot of replayability and unlocks to obtain. All features listed in the "About this game section" are already implemented - read it for more details.

We know well, though, that balancing deck builders and filling them with entertaining and challenging content is a highly complex thing. We know that additional work will be needed to be done on that matter, also to make sure the game is explained well and has full translations done. This is why we have chosen to start Early Access, as we know there's no better way to do it than to listen to our player base feedback and polish our game basing on it.”

“While we don't plan to increase the price after leaving Early Access yet, we can't say for sure it won't happen in future.”

“It's the DNA of our studio that we'are continuously looking for insightful feedback and brilliant ideas from our Community, often discussing them and applying the best ones to the game. We also invite the most active players to check the latest features and changes during internal tests before they are released in the official updates.”

“Slay the Spire and Darkest Dungeon combine in a new roguelike deckbuilder set in the furthest depths of Hell. Nadir is looking like a serious contender when it comes to fresh and exciting deckbuilders.”
PCGamesN

Nadir is a dark deck building rogue-like adventure, with its artwork burning of infernal fire and many extraordinary inspirations, the deepest of them coming straight from Dante’s Divine Comedy. The illegitimate child of Slay the Spire and Darkest Dungeon awaits you!
Command an avatar of one of the Deadly Sins in 1v1 fights against powerful demons.

Engage in card battles where each of your cards can be played in two ways, depending on its color: blue or red. Balance between them to your advantage, but be careful, as your every action charges the abilities of the enemy.

Collect red and blue abilities on your journey and combine them into unique double cards, shaping the deck in your own way to prepare for upcoming challenges and survive as long as possible.

Gather resources during expeditions to expand the city of Nadir and unlock new characters, cards, and vendors. Develop your underworld kingdom and increase your chances in future fights until you can beat the boss and unlock new Sins.

Each of the Sins brings their own set of enemies that greatly alter your gamestyle. Learning it and developing a strategy to beat it is the key to building a powerful deck and surviving each fight.

🔥 A JOURNEY UNLIKE ANY OTHER

Watch your back as you descend to the depths of Hell. It might feel familiar – from the wonders of the Divine Comedy, to the desaturated aesthetics of Sin City, and the unforgettable design of Hellboy – yet always twisted.