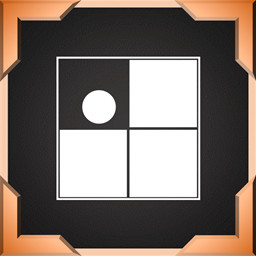 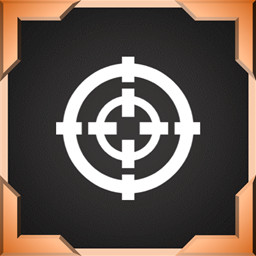 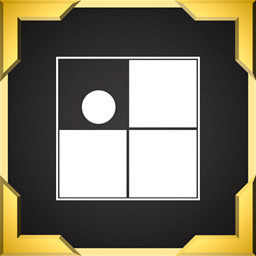 Check out the entire Idle System, Inc. franchise on Steam

Red Balls woke up in the room surrounded by many blocks. Try to improve Red Balls’ stats and destroy the blocks around them. You can improve their stats even when you are offline. Unlocking various automation features will make the game hands-free.

There are many monsters attacking your base. Upgrades the base's stats to defend from them. You can create crafts with the broken blocks and make them part of your base. Use your captured monsters as workers to upgrade your base's stats or send them on Expedition to get equipments.

To get even stronger, use Ascension and Reincarnation. These will reborn you in a stronger state and speed up the overall progress of the game.

Routine and Improvement
Various operations can be automated in Routine. Your stats can be improved by various Improvement upgrades. Higher-Tier Improvements that will appear later
are stronger upgrades.

Craft
You can create various Crafts, which work by being placed on the pioneered map. Craft Quality increases by completing the Progress Bar and consuming the
required blocks. The maximum Quality is 100, which will be used for higher-tier crafts.

Mission
You get a reward for Ascension Upgrades when you complete Missions. Nitro Booster is very helpful to complete them.

Challenge
Only the red balls, white balls from cannon crafts and bullets from Challenge base can damage monsters. The top left flag is the sign of Challenge Base.

Artifact
Artifacts are made from fragments and elements.

We are Japanese game developer team Hapiwaku Project!
"Hapiwaku" is a Japanese word, which means "happy and excited". We hope you all feel happy and excited through this game!
- Discord Community
- Website