DO NOT TAKE YOUR EYES AWAY FROM THE RED FRIDGE

Языки:
Название: DO NOT TAKE YOUR EYES AWAY FROM THE RED FRIDGE
Жанр: Экшены, Приключенческие игры, Инди 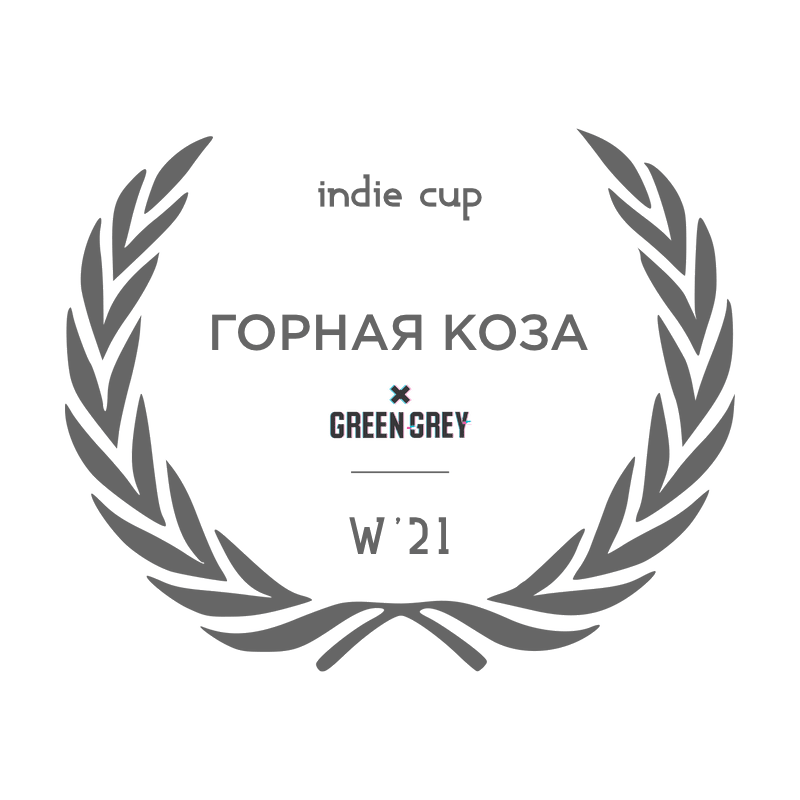 DO NOT TAKE YOUR EYES AWAY FROM THE RED FRIDGE is a collection of small first-person horror games with experimental mechanics inspired by SCP, Twilight Zone, and PS1-era horror games.

We named the game after the first story of our anthology.
All you have to do is sit in your chair and keep looking at the fridge, or there will be consequences. However, it's not that easy.

The story began a few weeks ago when Frank and his daughter Lorie moved into an old house. The previous owner of the house had disappeared under unclear circumstances.

One day, Frank found Lorie's favorite doll and crayons near the old red fridge in the basement. The fridge turned out to possess otherworldly power, and anyone who looks away from it will no longer see daylight.

Frank has been sitting in the basement looking at the red fridge for several days already. Yet not only the fear of a terrible death keeps him in the basement, but also the hope of getting his daughter back.

You can already download the first chapter as a demo.

Our game is horror with some elements of violence. For example, if you lose a level, the character gets eaten by a refrigerator. There will be such elements throughout the game.