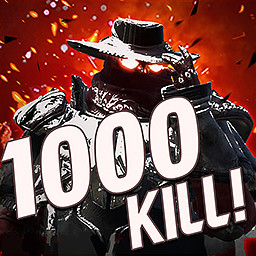 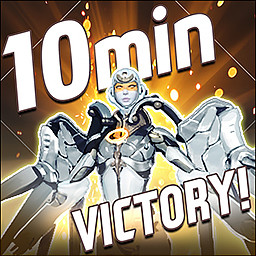 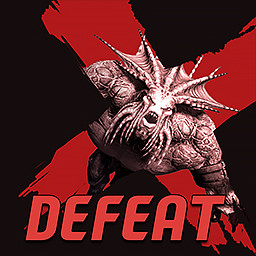 “The goal of the Early Access is to get a lot of feedback from our community while developing the game. In particular, the level of completeness of MOBA games increases as the various opinions and the feedback on balance from the users playing the game are carefully reviewed. We would like to hear more opinions throughout the Early Access period and prepare for the full release.”

“There is no set date for Paragon: The Overprime's full release yet, but it will be done after receiving and reflecting the opinions and feedback from the users. We aim to launch it within 2023. We will share the information related to the full release schedule through our website, and official SNS channels.”

“We plan to add various new heroes, new items, skins, cosmetic items, and game modes while the game is in the Early Access. During this period, we are planning to collect and thoroughly assess the opinions of the community and users to work on making the gameplay more convenient and enjoyable for more users.”

“The game, while in Early Access, has most of the features implemented including Rank match. This includes 27playable characters, new map (Agnis of Light), and various cosmetic items (including skins).”

“Paragon: The Overprime is a a free-to-play game. Even after the full release, the basic gameplay will remain free-to-play. While preparing for the official full release, we plan to add a battle pass-type BM.”

“It is our basic philosophy to create games that grow alongside our community. We are conducting events such as playtests in which users can participate, and we will further
strengthen our activities in the community. We will continue communicating, gathering users' suggestions, and talk to our community through various channels such as YouTube, Twitter, Facebook, Twitch, Discord, and other social media.”
Read more

Paragon: The Overprime is an action TPS MOBA that anyone can play for free. Choose one of the heroes with original skills, destroy the enemy's base, and claim it as your own. Experience the synesthetic actions from third-person view and the countless possible strategies from the synergy between heroes and in-game items. Each game you play will be an exciting new challenge.

Dedicated Cinematics for Each Hero

Each hero has come to Prime for their own reasons. Play the hero of your choice on the Prime battlefield. Upgrade your hero's unique skills to improve your play and master the game in your own way. And don't forget, Prime is always attracting more original heroes to the planet.

The tension on the planet is increasing. You can only rely on your teammates. Try out different sets by customizing various items to make your hero undefeatable. Cooperate with your teammates to discover new ingenious ways to fight. Unite, strategize, and lead your team to victory!

We invite you to Prime where the space opera of a symphony of heroes echoes across the universe!