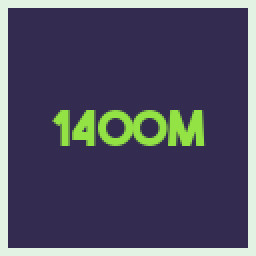 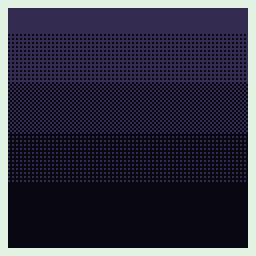 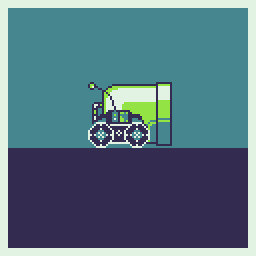 Buy ALL MINICACTUS GAMES for GIFT

“The astronauts who set out in search of a new habitable planet have just returned from their failed mission. However, the Earth's surface is no longer habitable and they discover that the remaining population now lives underground. The supposed path there is buried and the only alternative is to dig and dig into the underground city. ”

The elevator is the transport to the underground of the planet.

Cannons and various other objects.

At each stage, the player must use the elements available in the environment.

Use excavators, pumps, pipes, cannons, drones and dynamic platforms to reach the next elevator. There are few ways to get there, so the player must combine the direction of the path with the physics of the elements to succeed. Thus, each scenario is a big puzzle that must be solved to reach the end of the journey.