Tales From The Cache 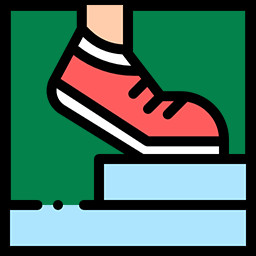 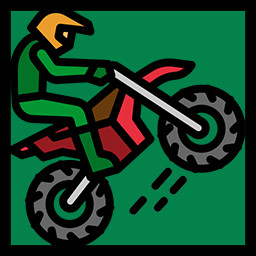 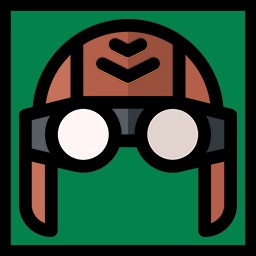 “TFTC is a new title where we would like to give our players the chance to help shape our vision of the game. We would like to hear voices and feedback from the community to make sure this game will deliver the most enjoyable experience to players.”

“For at least one year or two, but depending on player feedback and the amount of content we choose to put into the final game, it may take longer.”

“We plan to add more content such as new biomes, more puzzles, stealth missions, new caches to find. Depending on community support we might add survival crafting. Some of the caches will be possible to find in the real-world as an in-game.”

“Most planned core features of the game have been implemented. Single-player is fully functional. There is currently one fully developed biome out of four. There are many different hidden caches in the game, to be found by the player, and many more interactable objects played in the game world. We have many different types of creatures, animals.”

“We currently use our Discord server and the Steam forums as our primary ways to talk to our community. Players are welcome to suggest new features and modifications in the "feedback & suggestions" chat channel. Upcoming changes are openly discussed with the community for early feedback. We will continue to develop this process based on the needs and feedback of the community.”
Read more
Check out the entire PolyMode franchise on Steam

Never before have you experienced a treasure hunting game like TFTC. Plunge into an atmospheric open-world, teeming with life. Just remember, you are not just a visitor in this world, you are a living and breathing part of it.

TFTC gives you a chance to explore interesting locations, by using your GPS tracking unit, to discover interesting treasures.

Tired of walking between your hunts? Get the Enduro "Lynx" motorcycle and drive around! This capable off-road motorcycle will carry you across rough terrain at breakneck speeds. Exploring the open world has never been more fun.

Treasures scattered all over the world, you’ll find something interesting and challenging in your local woods. Develop your character by unlocking various skills and equipment upgrades. Simple, intuitive gameplay elements combined with beautiful landscapes make for a truly enjoyable experience.