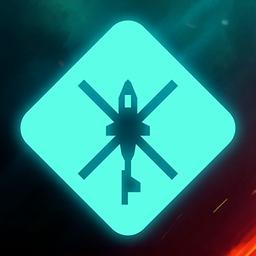 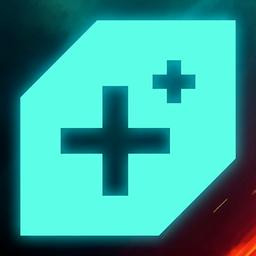 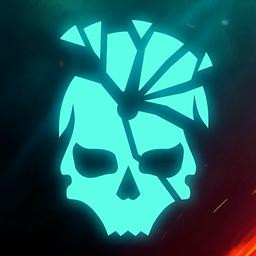 Check out the entire Battlefield franchise on Steam

Try it now with EA Play

Join now for instant access to 10-hours of playtime in Battlefield™ 2042 - EA Play Trial and other best-loved titles from EA, plus a 10% member discount and member-only content. 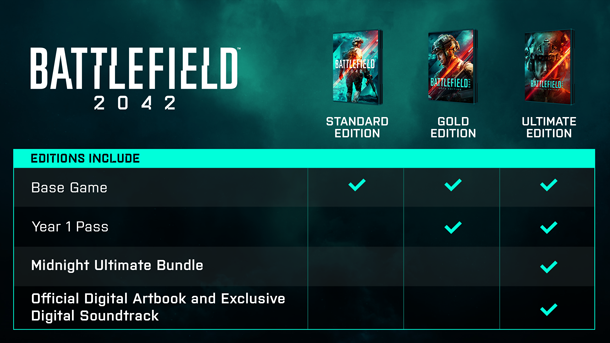 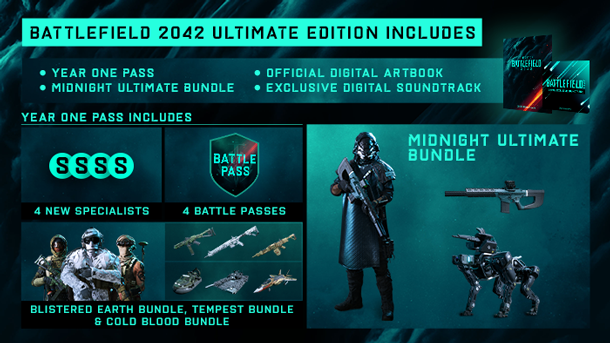 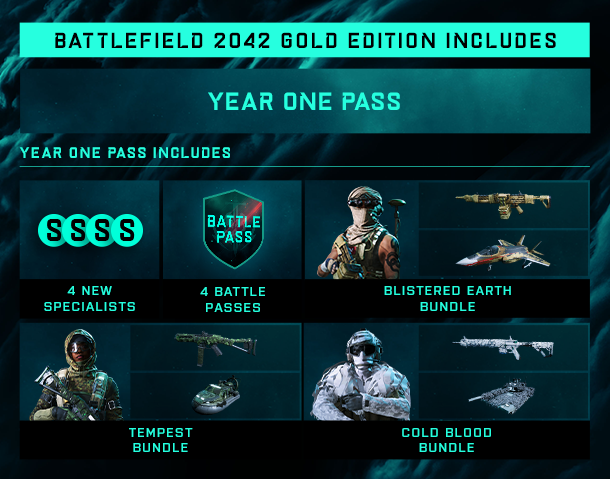 Battlefield™ 2042 is a first-person shooter that marks the return to the iconic all-out warfare of the franchise. Adapt and overcome in a near-future world transformed by disorder. Squad up and bring a cutting-edge arsenal into dynamically-changing battlegrounds supporting 128 players, unprecedented scale, and epic destruction.

Unleash the unexpected with Battlefield™ 2042 – Season 1: Zero Hour. Reach greater heights with high-tech stealth helicopters on Exposure; a new mountainous map. Deploy as new Specialist Ewelina Lis and use her G-84 TGM Rocket Launcher to clear the skies as you lead your squad to victory with new hi-tech gear.

The next generation of fan-favorites Conquest and Breakthrough features the largest Battlefield maps ever and up to 128 players. Experience the intensity of all-out warfare on maps filled with dynamic weather and spectacular world events.

Conquest
Battlefield's massive, iconic sandbox mode returns – this time supporting 128 players on PC. The maps have been specifically designed for this vast scale, with action divided into ""clusters"" of various kinds. Also, the action now centers around sectors consisting of several flags instead of individual control points.

Breakthrough
The return of Breakthrough sees two teams – Attackers and Defenders – battle over larger-scale sectors as the Attackers push towards the final objective. Each sector is designed to house a larger number of players, enabling more strategic choice and more flanking opportunities. Approach the capture areas from multiple locations and take advantage of more types of tactical possibilities.

Discover unexpected battles and enter the wide universe of Battlefield in a community-driven platform that gives you the power to change the rules of war. The possibilities are endless when you can customize weapons, gear, rules, and more in this creative sandbox mode. Replay classic experiences with select content from Battlefield 1942, Battlefield 3, and Battlefield: Bad Company 2, or leverage the modern content from the world of Battlefield 2042 to discover, create, and share something completely new.

A tense, squad-focused survival experience, Battlefield Hazard Zone combines edge-of-your-seat gameplay with the best of the Battlefield sandbox. Inserted as a four-member squad, you must locate and retrieve critical Data Drives scattered throughout the battlefield, while competing against opposing squads with the same objective and local militias. Succeed by gathering the Data Drives and choosing when to extract before a storm overtakes the area in this high-stakes, one-life experience. Every bullet, every skirmish, and every decision counts.

CONDITIONS AND RESTRICTIONS APPLY. SEE https://www.ea.com/games/battlefield/battlefield-2042/disclaimers FOR DETAILS. NO WEAPON, MILITARY VEHICLE OR GEAR MANUFACTURER IS AFFILIATED WITH OR HAS SPONSORED OR ENDORSED THIS GAME.