Raptor Territory
Developer
RedClaw Productions
Publisher
RedClaw Productions
Engage in epic team battles, Conquest the Nest, Deathmatch, and much more. Raptor Territory is a strategic action game that allows you to immerse yourself into some of these most fascinating game modes through the journey. Be into the shoes of a Deinonychus in this PvP quest and conquer the World.
All Reviews:
Mostly Positive (34) - 76% of the 34 user reviews for this game are positive.
Release Date:
Developer:
RedClaw Productions
Publisher:
RedClaw Productions
Tags
Popular user-defined tags for this product:
Dinosaurs Team-Based Early Access Nature Multiplayer PvP Action Tabletop Casual Realistic Exploration Real Time Tactics RTS Action-Adventure Strategy Fighting 3D Third Person 3D Vision Tactical RPG
+
Reviews
All Reviews:
Mostly Positive (76% of 34) All Time 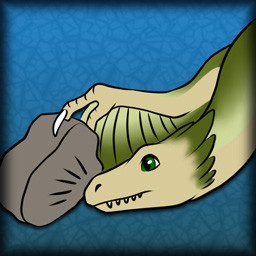 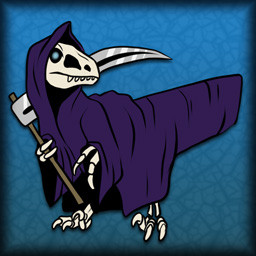 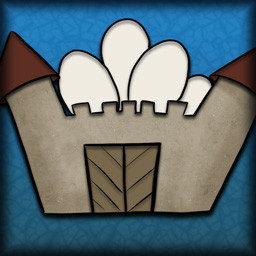 “Making an game is expensive, and we funded the whole development process without using crowdfunding platforms. We think it's a good time to go in early access with a full playable game where we still flexible enough to add some things you will suggest!”

“We plan that the game is for around 1 year in early access. It also depends on your feedback, we love to discuss your ideas and decide if they make it into the game!”

“We plan to add a lot more and different Maps, and a few more game modes.
Besides that we want to implement different classes including new abilities (for example an slower raptor doing a lot damage and vice versa).
No game is bug free, but for the final release we want to get rid of as much bugs as possible. Eventual we are able to add some community ideas too!”

“Currently everything mentioned in the game description is included. You can play all game modes, on every map thats delivered.”

“The price of the game won't change, but after early access the possibility that we can add your wishes for the game decrease a lot.”

“In the game you can find a link to our discord. Feel free to join our discord server. There you can actively suggest new features, report bugs or participate in testing sessions!”

It is time to be in the shoes of Deinonychus and conquer the World. Raptor Territory is a strategic PvP action game that allows you to take control of a Deinonychus and engage yourself in multiple game modes full of fun and excitement. Collaborate with other players to capture the World Map and beware of your enemies surrounding you to become an obstacle in your quest.
Raptor Territory currently offers 6 promising game modes to immerse you into this world of Deinonychus. Let’s take a flash look into these amazing scenarios.

Rescue The Baby Raptor
An baby raptor is pre-spawned. In a capture the flag like game mode you have to pick it up, carry it away and protect it as long as you can!

The Conquerors of the Nest
A multiplayer mode of up to 52 players divided into 4 teams. Be the undisputed conqueror of the nests by destroying the nests of the rival teams. Compete with other teams and become the Ruler.

Become A Foodie!
A light-hearted fun to play PvP mode. It’s time to care for your appetite better than others. Eat as much as you can. Beat the other team in this festive meal competition. The team that eats the most wins the glory.

Head-on Collision
Engage in this heart-pumping multiplayer battle mode. This is the classic TDM (Team Death Match). The team with the most kills wins the battle. What are you waiting for?

Capture the Map
In this fun mode, you need to strategically place your branded nests, the colors that belong to your team. At the same time, you need to remove your opponent's nests. Beware! They will be doing the same with you.

The Ultimate Free Roaming
The most wanted gameplay of them all. The Free Roaming. Yes, that is right. Do what you want to do. Eat, Smash, Live and Survive.