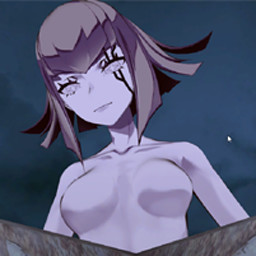 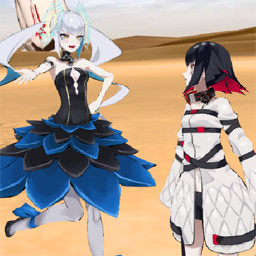 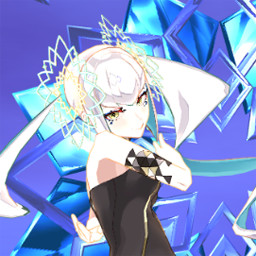 “A stand-out adventure title and a must-play for VR owners.”
9/10 – Noizy Pixel

“The story to draw and the big scale production that makes full use of robot battle are excellent.”
9/10 – IGN Japan

“I found myself completely immersed in ALTDEUS' story…”
★★★★ – UploadVR

The best-rated paid Oculus Quest App as of January 2021 according to Road to VR!
Won the Adventure Category Award for the Famitsu/Dengeki 2020 Game Awards!
*Famitsu is the most prestigious video game magazine starting in 1986 in Japan

ALTDEUS features 15-20 hours of gameplay with one of the largest branching storylines ever in a VR game. Become Chloe, a mecha pilot who will have her revenge and annihilate the Meteora once and for all. Pilot a giant mecha and make the decisions to determine humanity’s future.

Converse with other characters and seek clues in the Adventure Section. The Mecha Battle Section is where things get rough, as you enter the cockpit of Makhia, the towering humanoid anti-Meteora combat weapon.

Your choices and actions branch the story leading to multiple-endings.

Mecha Battle Section: Your actions in this section lead to different stories.

You can enjoy stellar VR concerts.

The Libra AI suggests possible choices for you in the Adventure section.

Interact with objects in real-time and solve mysteries.

This game has high ratings from game media including an 80 Metacritic score.
You can experience the anime mecha battles of your childhood dreams and immerse yourself in the deep story of this world.

Everything she does, she does for her fallen friend. Her dearest friend. Coco.
Everything Chloe does is to avenge Coco. Crucial choices and decisions are coming to you next by next. Can you pull the trigger?

This game is highly recommended for people...