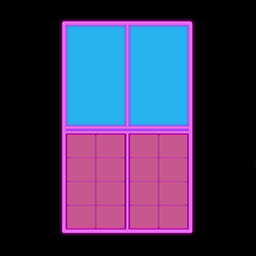 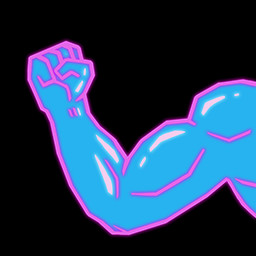 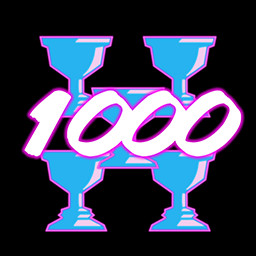 “We decided to expand our playground by inviting our RV arcade licenses directly to your home! King Pong is the latest, but also the first game we're deploying on Steam. Your feedback is essential to enable us to offer you an even richer experience, and the early access is the perfect opportunity for us to exchange with the community to go even further.”

“In the final version, you will be able to discover the ranking mode and try to impose yourself as the King against players from all over the world. We're also working on new customization elements to let you win with even more style!”

“With early access, you will be able to play Solo Arcade mode and Quick Game mode.
In Solo Arcade mode, you will be able to test your level against more or less devious AI with 4 levels of difficulty and a dedicated environment.
In the Quick Game mode, you can challenge your friends and community players in a frantic match locally or online in a new environment.
As an added bonus, whatever mode you choose, you will also be able to access the avatar customization module.”

“The price of the final version will evolve given the new game modes and content implemented.”

“Developing games is a team effort and you are part of our team! We're looking forward to talking to you on the Community Hub or Discord to get your feedback and develop new and even more crazy mods.”

SIMPLE AND FUN GAMEPLAY
Once the player hits the ball, it always reaches the table. The games become incredibly sustained and tactical.
Surprise your opponent and win 2 sets to become the King!

FRANTIC ULTIMATES
Aim at the luminous tiles on the table to trigger Ultimates (Super smash, Drifting ball, Cloning ball, Gateling,...) and knock out your opponent!

SINGLE ARCADE MODE
Try to win the match against a sneaky and wild AI!

HIGHLY COMPETITIVE
Compete against players from all over the world locally or online and get ready for a global tournament!

PING PONG AND ELECTRO TOUCH
Original compositions of electronic music to give rhythm to unrestrained parties, all in an 80s Tron-style vibes!

CUSTOMIZATION
Personalise your avatar and assert your personality with crazy helmets, snowshoes and emotes to become a unique champion!