"GodGirl" is a round strategy game based on Greek mythology. You are the god of war in another world! Use your strategy to conquer 12 god girls by tapping various combat skills! After defeating each god, she will become your follower, and you can also learn any of their skills
Reviews
All Reviews:
Positive (31) - 80% of the 31 user reviews for this game are positive. (80% of 31) All Time
Developer :
MoeParadise
Publisher :
MoeParadise
User Tags
Popular user-defined tags for this product:
Sexual Content Hentai Nudity NSFW Anime Casual Cute Cartoon Funny Mythology Fantasy Alternate History 2D Strategy Turn-Based Combat RPG Turn-Based Strategy Clicker Dating Sim Otome
+ 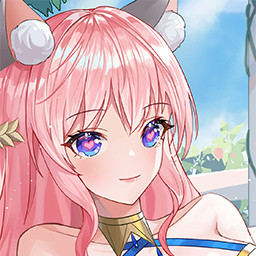 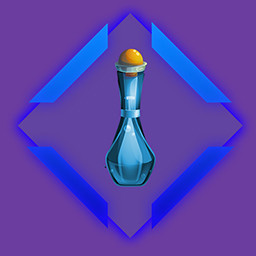 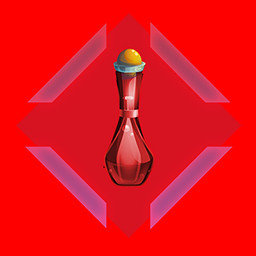 This game contains explosive clothing system，all characters age are over 18 years old。And the Game may contain content not appropriate for all ages, or may not be appropriate for viewing at work: Nudity or Sexual Content，And general Mature Content

"GodGirl" is a relaxed small game, playing the "God of war" in the different world. With your strategy, you can release various skills by clicking the mouse,

Attack, control field, attribute buff, abnormal state and so on

Conquering Greek mythological figures as the prototype of the "God maidens"!

You can challenge 12 God maidens such as Poseidon, Hades, Hermes, Aphrodite and Athena!

And you: Your Highness, you have the highest combat power, you can absorb the skills of the gods you defeated as your own skills and power engraving!

12 God maidens. Each girl has several live2d animations, 2 kinds of clothes and 4 expressions

After defeating a deity, you can put them under your control to help you conquer more gods!

You can set the name and introduction of the protagonist, the God of war

Learn the skills of the gods you defeat. As their own skills, they can also be transformed into the God of war!

In order to win the favor of his Highness the God of war, the God maidens have grown lovely animal ears and tails!

Every God maiden has Japanese voice

There is a "Super god Kill" nirvana in the game, which can defeat the opponent immediately (use it may lose some game fun, please use it with caution)

The game comes with 4K + dynamic wallpaper DLC, and you can enjoy the mythical art of God maidens at any time