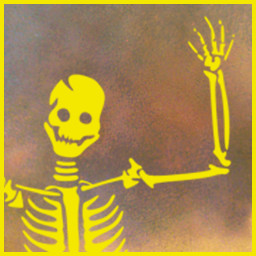 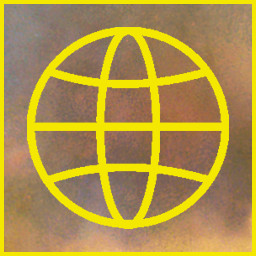 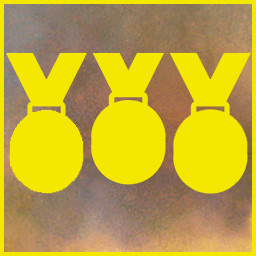 “The core gameplay of Mega Knockdown is in a mostly completed state, but we'd like to further polish the game before its release, and improve its graphics. Early Access is a great opportunity to get this game in players' hands and shape it to the community's liking.”

“Mega Knockdown is an independent project maintained by two developers in their spare time. For this reason, it could take at least one year for us to finish the game in its current state.”

“We expect to adjust the balance and moveset of the characters as Early Access goes on. Additionally, we would like to put in more original music tracks and at least one new character. We'd also like to visually revamp the endings. We recently accomplished a major development goal, which was to implement native online multiplayer without relying on Steam Remote Play or Parsec. Now that we have an artist working with us, we are planning a suite of graphical improvements to the game.

We may prioritize other features pending community feedback and available resources.”

“Mega Knockdown is in Early Access with six characters:

Early Access will allow local and Online Multiplayer, and the following single-player modes:

“We may increase the price of this game at the end of the Early Access period, or when major features are added. We don't plan to nickel-and-dime existing owners: all updates/additions to the game to be free for at least the first year after EA begins.”

“Player feedback will help us shape the balance of the characters and prioritize features to add to the game.”

The 2D Fighting Game With a Twist: It's Turn-Based!

Mega Knockdown's simultaneous turn-based gameplay system makes it a unique, beginner-friendly fighting game experience that is easy to learn, but hard to master.

Fighting game veterans and newbies alike can jump right in to advanced level mindgames without spending a lot of time learning execution or complex inputs. Learn fighting games, or teach them to your friends!

Each turn, players choose a combat action and a movement action in secret. Then, both players' actions resolve simultaneously over the course of a few seconds. Predicting the opponent's actions and choosing the right counterplay is the key to victory.

The basic actions are attacks, blocks and throws:

The game's six characters also have unique special moves which change how they play the game.

Want to give it a try? Scroll up to check out the free demo!

Fun fact: Mega Knockdown was originally developed as a card game for the 2017 season of the CUDO Plays design competition.