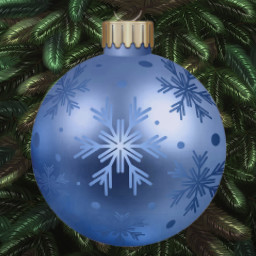 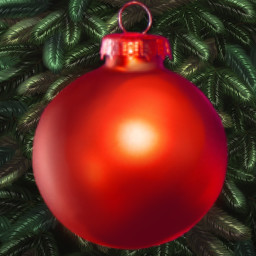 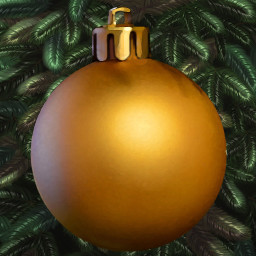 Check out the entire Visual Novel Phoenix_co franchise on Steam

This is a New Year's fairy tale and at the same time a small spin-off of the first part of the game Zeliria Sactuary.
On Earth it is already New Year's Eve, and Maxx, who became the ruler of Umari, can only dream of this holiday. No one around knows what winter, snow and Christmas tree are. However, when you strongly want something (especially on New Year), your wish can come true! And suddenly it turns out that not only Maxx, but also Humkey misses the winter holiday, which was celebrated on Salangan as one of the main ones! So, the fun begins!
And who knows, maybe on this night Leeka and Eyka's dreams are also destined to come true...