NecroCity is a place that differs from any other place. This is a place where you will meet various creatures, ranging from small to giant ones. In NecroCity you can meet skeletons, werewolves, goblins, zombies, ghosts, and other ugly monsters. NecroCity is a city-building economic strategy game, in which the action takes place in a secret land, whose residents are divided into two basic classes: people and monsters. In the game, you will play the role of the governor of a dark city. Your main task will be to build and manage the city, starting with a network of roads, buildings, and fortifications. 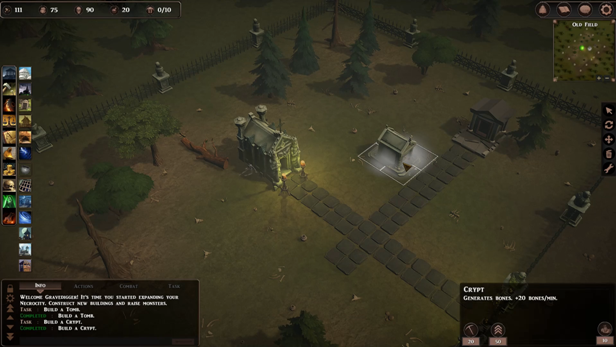 Due to an extensive system of building improvements, you will be able to create your own amazing NecroCity. Remember that each building will be important for the world presented in the game. Gain the necessary skills that will allow you to control the inhabitants, and will also attract new categories of monsters. Make your city self-sufficient and go with your army to conquer another land!

One of the main mechanics in NecroCity is building and managing the available space. Start your NecoCity adventure with basic buildings, such as Tomb or Crypt. Each building has its own unique task and is essential for the development of your NecroCity. Some of them increase your maximum population, others generate the resources you need. As you progress in the game, you will gain access to much more expensive, but also much more powerful buildings, such as the Necromancer Mansion or Undead Sanctuary. 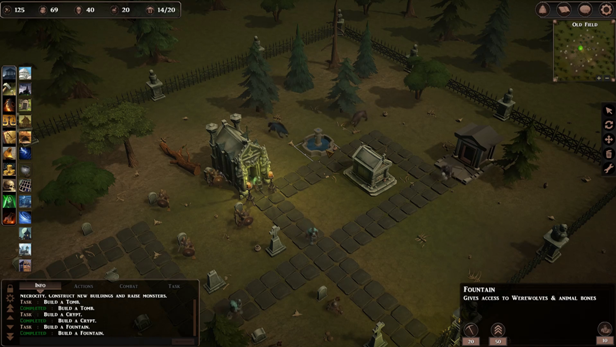 To expand your city, you will need to extract and obtain resources from nearby mines and old tombs. Some of the resources may be available outside your city walls. To get them, send your units for this task. Use the obtained materials and resources to develop your NecroCity, thanks to them you will be able to expand your army or improve fortifications. Each of the buildings in the city will be an extremely important role in the functioning of the entire community. Thanks to the extensive system of building improvements, with the acquired experience, you will be able to improve the defensive wall around your city, add defense turrets and traps. 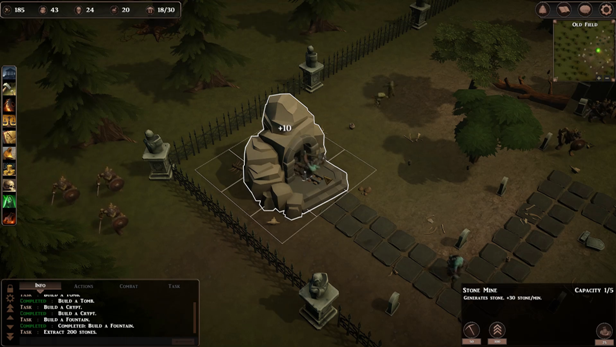 Defense of the city

The development and management of the city are not the only duties you have to take care of. NecroCity is located in a land that is also occupied by living creatures, mainly humans. Unfortunately, coexistence is not possible, people cannot accept the fact that these disgusting beasts live in their land. As a governor of NecroCity, you will have to provide the residents with peace and security. Defend your city against enemy attacks and take care of the safety of its residents. Create advanced defense systems around your city, including defense turrets, various types of traps, and many other available city defense mechanisms. 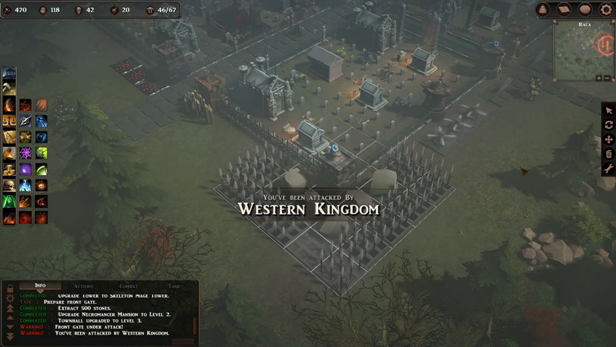 Management and defense are not the only aspects that await you at NecroCity. To fully ensure the safety and prosperity of your city, you will have to face the human kingdoms and conquer their lands. At the beginning of the game, your skeletons and werewolves will be perfect in combat. However, when the time comes you will have to face more powerful opponents - mounted and heavily armored knights, call your best units to fight. Regardless of whether you choose, the Necromancer or the army of the Undead to fight, your opponents will flee full of fear. It's time for monsters to take over the world! 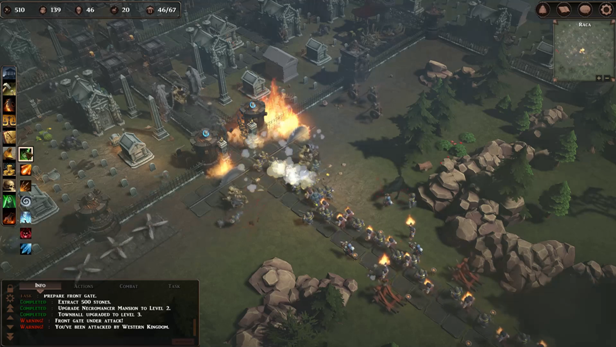 Take control of your NecroCity 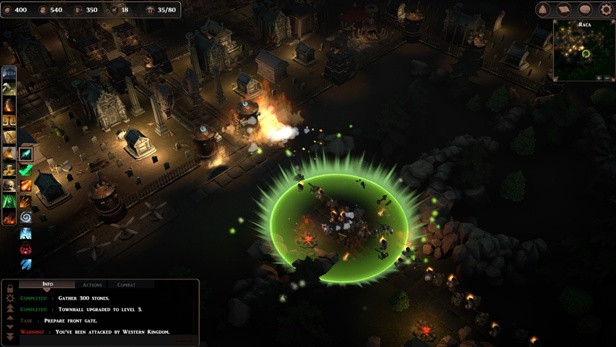 Creature classes and their abilities

In the game world, you will have access to many categories of monsters with different skills. Each of these classes will have a unique set of skills. Make the monsters feel good in your city because this will allow you to create class leaders, such as the Werewolf Alpha. An extremely important aspect of the game is the book in which all the behaviors, habits, and skills of the monsters are written. Thanks to the book, you will be able to plan appropriate space management and learn about the strengths and weaknesses of your community. Developing your character and gaining new skill levels will allow you to discover new secrets of these amazing creatures. 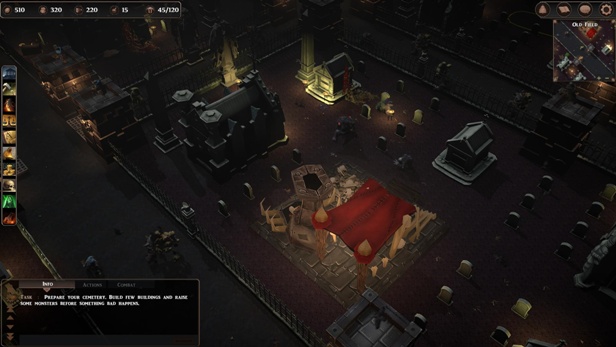 When you hear angry shouts at your gates, be ready. Here comes the doom.

The world of NecroCity is waiting just for you!