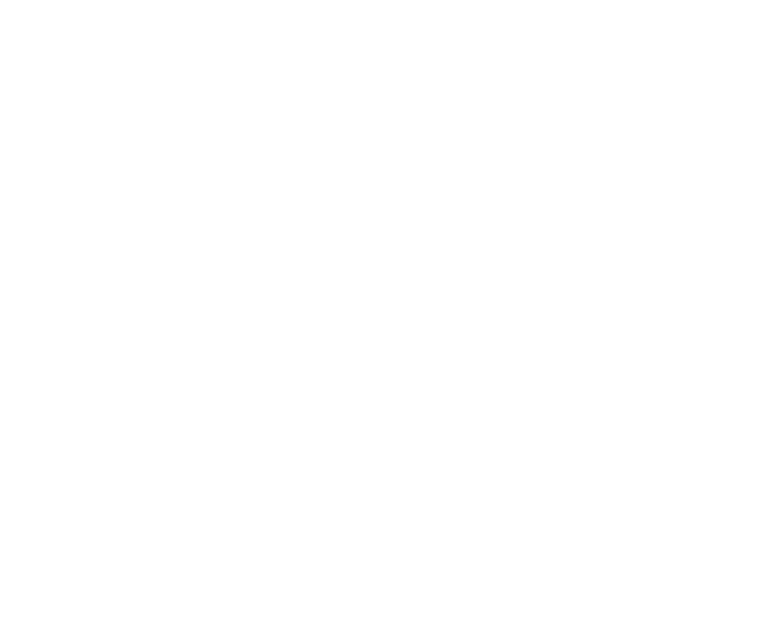 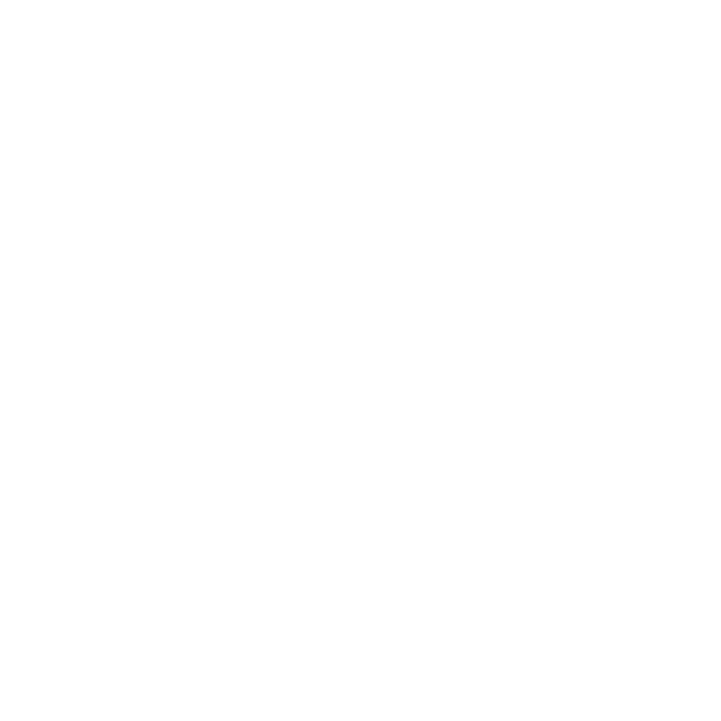 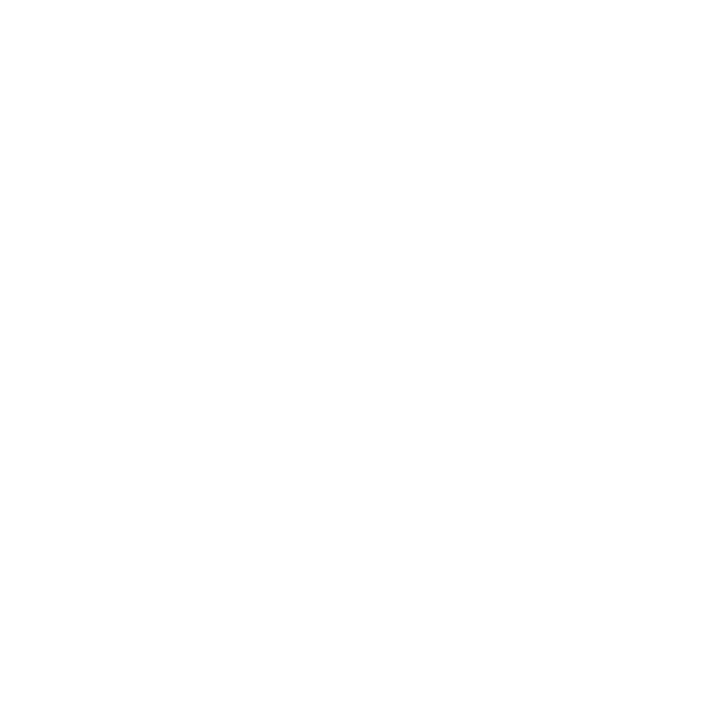 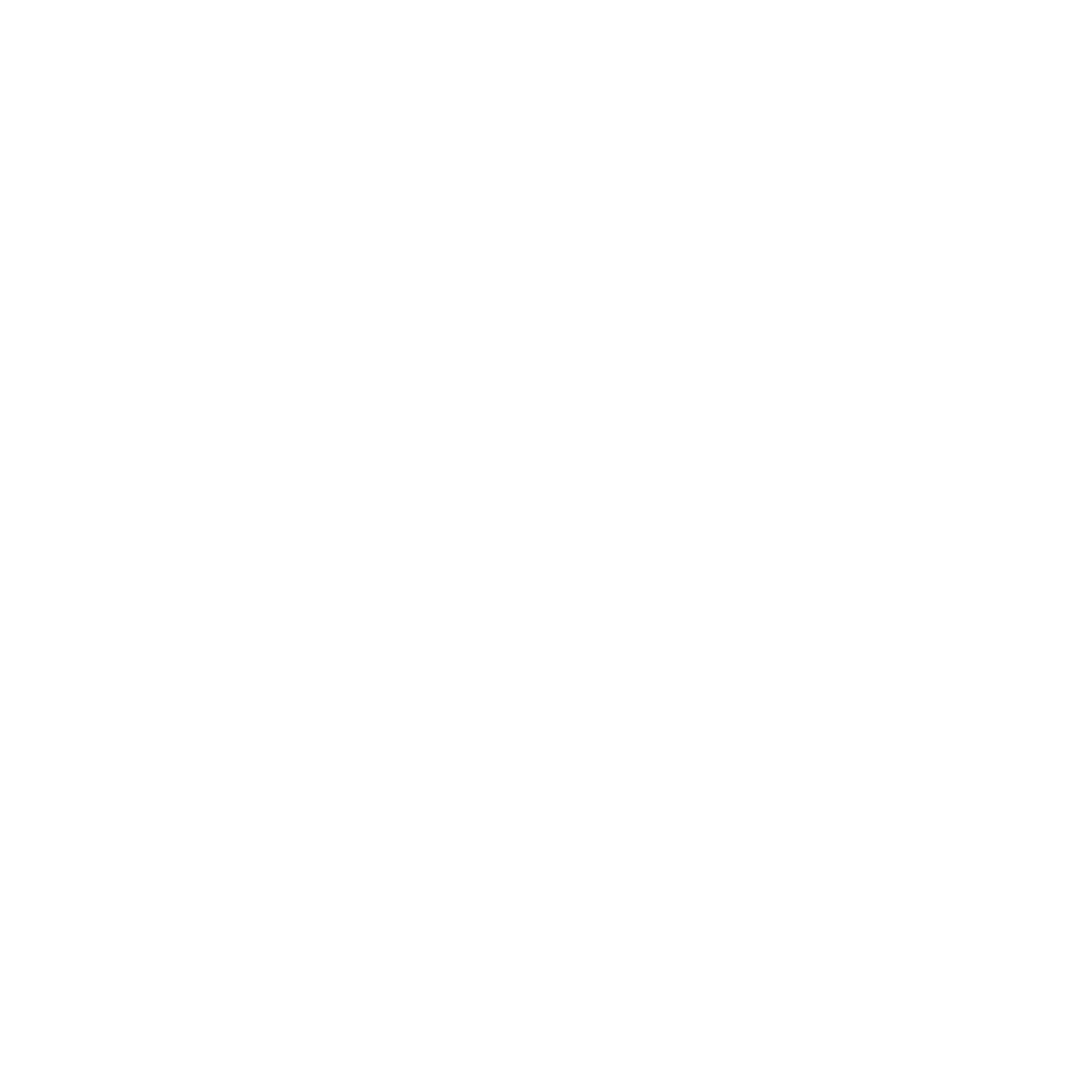 Join the community on Discord

Goons: Legends & Mayhem is a frantic blend of arcade hockey, Beat 'em up and sports action that will trigger couch co-op nostalgia.


Team up with another player in 2v2 fights against a single goaltender, or in a classic 3v3 mode to unleash full chaos. Communication is your best ally, your skills your only savior !

3 UNIQUE CLASSES, A BUNCH OF CHARACTERS

Pick the right character to craft a team strategy that will allow you to shoot, and hopefully, score ! Choose characters from the sharpshooter (attack), enforcer (defense) or wingman (support) classes, Each characters feature their own abilities and unique traits, allowing for long-lasting replayability.


Pure PVP arcade hockey action with a twist. Matches that will bring you back to the couch co-op era, while providing a more modern sports experience with its class system and goalkeeper that feels like a constant boss fight. Choose from local co-op, online with friends or even multiplayer with randos !

Other players are not your only worries here, as goalies will also make sure to ruin your best plays whenever possible. Be it long range attacks, vicious mortar attacks or melee charges, no expenses will be spared to protect the net.


Goons offers a variety of environments to wreck your friends in, from the chilled coasts of a once booming fish market, to the mythical realm of wizardry and legends. Each environment will propose its own special mechanics, environmental hazards and goaltender to defeat.


Embark on a journey to save the Hockeyverse ! Play solo, or with a friend, and defeat mascots while trying to save the world from the Great Mascoteer who's trying to ruin hockey for everyone. Progress through the stages, unlock new characters and investigate on the turmoil that's wrecking havoc on this unique hockey universe!