Diving Disorder is an AVG on wasteland theme. Players will play the role of a refugee who are struggling to survive after a global disaster, together with a white-haired girl suffering from narcolepsy, exploring the truth of the doomsday and the old world in memory.
All Reviews:
Very Positive (77) - 93% of the 77 user reviews for this game are positive.
Release Date:
Developer:
Lingtan Studio
Publisher:
Lingtan Studio
Popular user-defined tags for this product:
Interactive Fiction 2D First-Person Adventure Post-apocalyptic Alternate History Romance Multiple Endings Anime Drama Indie Destruction Singleplayer Visual Novel
+ 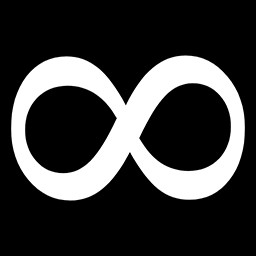 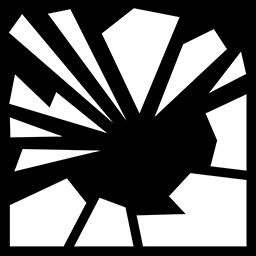 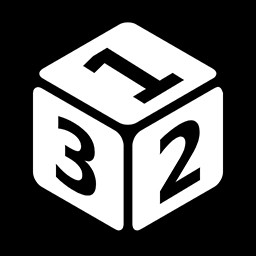 e world has collapsed but I can't even remember how it began.

Wake up in the absurd wasteland, survive with a white-haired Narcolepsy girl. To run, to escape and head for unknown horizons.
Meet scavengers, robbers, lords, and the beauty traveling alone.
Experience completely different choices, exploring the truth of the deserted land.
And always take care...
Who are you beside me?

Diving Disorder is an AVG on wasteland theme, produced by the independent game production team Lingtan Studio.
Players will play the role of a refugee who are struggling to survive after a global disaster, together with the mystery travelling companion, a white-haired girl suffering from narcolepsy, exploring the truth of the doomsday and the old world in memory. Along the story, players will make different choices which leading to different endings.

In this game, players will click to keep the text, graphics and sound moving.
It has 2 main characters with their own voice actors and live 2D character sprites (立ち絵 tachi-e),
more than 4 special event CGs, 2 endings and a screenplay with up to 50 thousands words.