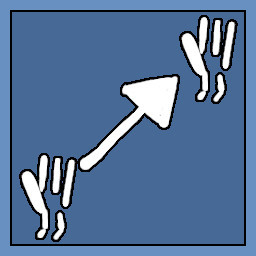 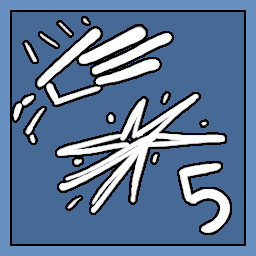 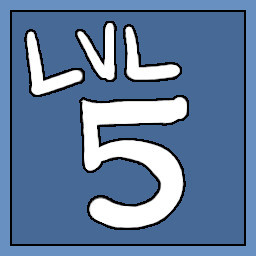 “As Slappyball is primarily a multiplayer game, early access will allow us to use feedback from the community in order to create a better ball slapping experience for veterans and beginners.”

“Slappyball is fully playable and feature complete. The following features all exist in the Early Access version of Slappyball:

Early access will be used to tweak existing systems and add new content but all of the core slappin' features exist.”

“Nope. Slappyball will always be free for people to play. We want to monetize the game in other ways, with cosmetics, battle passes, and the premium DLC.”

“We are excited to work with the veterans to improve the game at higher levels, beginners to ease the learning curve, and the community at large to implement cosmetics and arenas.”
Read more

Become the volleyball player of your dreams: Except you are a walking human hand, also you are playing Slappyball instead.

Step up to the court and show who has the better ball handling skills in 3v3s, 2v2s, 1v1s, Casual and Ranked mode. Bump, set, spike and slap your way to the top of the leaderboards. Check back in with your agent to negotiate bigger payouts.

Don't get rusty at the true end-game: Fashion. Unlock new outfits through the Slappypass and see what the daily store has to offer. Style on your opponents through skill and a superior fashion sense. Get Slappyball Premium to get a star next to your name, marking you as the true MVP. 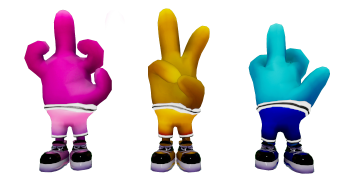 Slappyball is an Early Access game shaped by its players. Join our Discord and let us know what your vision is.