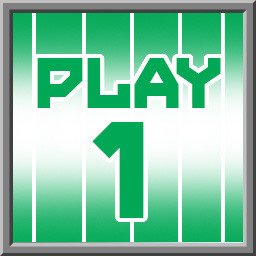 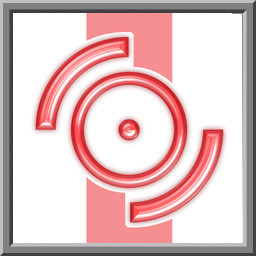 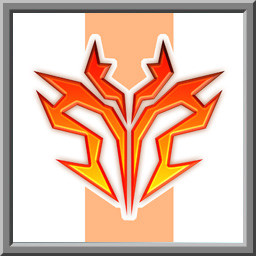 Check out the entire Kerberos Productions franchise on Steam

“This game moves really, really fast! I really did like the tug-of-war, the back-and-forth, the way worlds change hands multiple times.”
The Dice Tower

“Accessible to all types of players. Easy to pick up and easy to teach. It's perfect for a family game night!”
Geek City USA

“Overall, I really enjoyed this game. I think those who enjoy tactical "Take That!" card games... They're going to enjoy [Planetary] Control!”
Unfiltered Gamer

Planetary Control takes the alien factions of the Sword of the Stars universe and turns planetary invasion into a fast-paced, game night, card game! Six worlds are up for grabs - draw cards and build up armies of matching faction cards to take possession. Spec-op cards give you a wide variety of mix-and-match options to protect your planets, take away your friend's planets, and general interfere with opposition. Incredibly easy to learn and endlessly entertaining, Planetary Control is as good as it gets until someone colonizes Mars, builds it up, and then it gets taken away by alien mercenaries!

There are six worlds, unclaimed by an empire, each one better suited for one of the six major races in the Galaxy. Each player seeks to claim a planet and hold it until the end of the game. Control of a planet is achieved by drawing cards each turn and building a hand of Army cards with a matching faction crest as the planet. The only way to take a planet away from another player, your hand most add up to more than the army holding it. Don't have enough cards total to beat your opponents? Not to worry, there are a lot of Special Operations - Spec Ops - cards that can tip things in your favor; draw more cards, steal cards from other players, pick useful cards from the discard pile, and even the Mother Of All Jerk-moves, nukes. Planets will fly back and forth between players, their developed population growing each time, as members of the previous army lay down their arms and settle down, until the Cease Fire card appears as a surprise draw, and everybody totals up their Victory Points by adding up the size of the army on their planets plus its population. The player with the most Victory Points wins! The player with the least now has a grudge to bear going into the next round!

Player against the AI, play against your friends, or take on both at the same time - however you like it, it's time to seize control. PLANETARY CONTROL!

© 2021 Kerberos Productions Inc. ("Kerberos"). All rights reserved. "Kerberos"™, "Planetary Control!"™ and the Kerberos logo are trademarks of Kerberos. All rights reserved. Unauthorized copying, adaptation, rental, lending, re-sale, arcade use, charging for use, distribution or extraction of this product or any trademark or copyright work that forms part of this product is prohibited. Developed by Kerberos. Published by Kerberos.