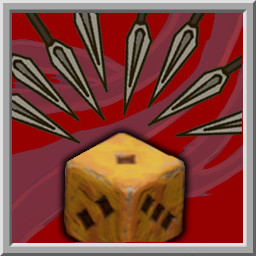 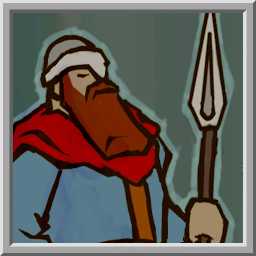 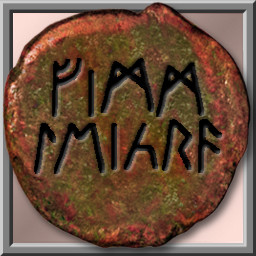 Hoards of Glory is a dice placement game for 1 to 4 players OR take on Viking AI characters in a single-player game! Players take on the role of a Viking captain, traveling the known world seeking companions and treasure. Each turn represents a year in which you acquire wealth, attack competing players, and defend yourself from retaliation. But depending on how wealthy you are and the luck of the dice, rarely can you do all three at the same time. Hard choices will have to be made to fulfill the pattern objectives on your player card and win the game game and the favour of the king!

Developed as an answer for how to playtest an upcoming Kickstarter boardgame campaign during a pandemic, Hoards of Glory has grown into a full video game offering! A game takes about 15-20 minutes and is accessible to players as young as 8 years old.

It is a simple game to learn, but not so easy to win, particularly if Veridandi of the Norns shows you no favor when you roll your dice!

Each player has a Boast they must live up to, represented by a Boast Card. To win, they must be the first to fill in all the Tasks on their Boast Card by rolling dice, and matching dice results to slots on the card.

Players begin with five coins and four dice, each one a different color; Red, Green, Yellow, Blue. Four sides represent wealth, but one side is a shield and another a spear. Players roll these dice and use the results to fill in their Boast Card, Attack other players, Defend themselves from attack, or earn more coins, which are then used to buy more dice. Who will be the first Captain to complete their Boast Card!

© 2018 Kerberos Productions Inc. ("Kerberos"). All rights reserved. "Kerberos"™, "Hoard of Glory"™ and the Kerberos logo are trademarks of Kerberos. All rights reserved. Unauthorized copying, adaptation, rental, lending, re-sale, arcade use, charging for use, distribution or extraction of this product or any trademark or copyright work that forms part of this product is prohibited. Developed by Kerberos. Published by Kerberos.