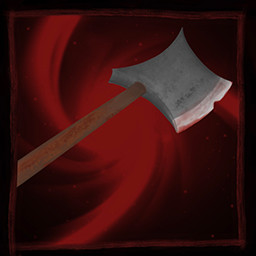 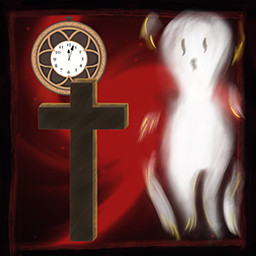 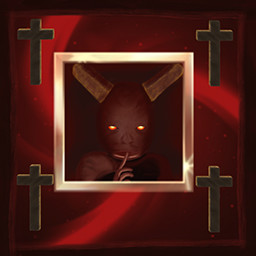 “We want to offer a first game experience halfway through the development process in order to improve the final version with the help of players in terms of both gameplay and content.”

“Our characters have a life, a story and we would like to share it in this final version of Broken.

For the final version of the game, we plan to add a single player mode with a multi-chapter storyline and new maps for the multiplayer mode.”

“Currently we have 5 maps, 8 characters and 4 classes each with their own specific equipment and unique puzzles to solve.”

“The price will remain constant during the early access period, but may increase when the final version of the game is released.”

“The community will be involved on Steam via comments but also on our discord where beta testers will be asked to give us feedback on upcoming releases as well as the most involved community. They will be able to give us their suggestions and have the power to influence the future development of Broken.”

Investigate, exorcise, but above all, stay alive.

BROKEN is a single-player and cooperative online investigation and exorcism game for up to 4 players, where the goal is to solve paranormal investigations.

It all starts in the office of the investigator and his sidekick, a psychic by trade. Mandated by the Vatican, their mission is to solve all the investigations related to the paranormal and thus make their activity report. Later, they decide to recruit a scientist to bring a more "rational" expertise to their investigations with the Vatican.

Stories with a dark past unfolded.... Murders have been committed. It's up to you to solve these cold cases and other recent murders that cross the path of the living during paranormal events. Play as an exorcist, a psychic, a detective or a scientist, each with their own unique talents and personality.