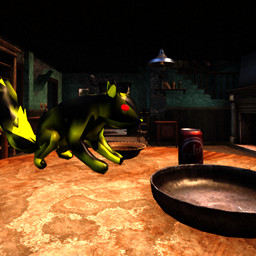 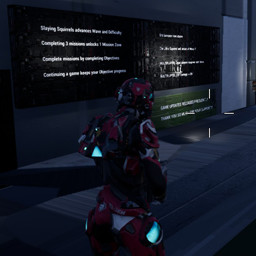 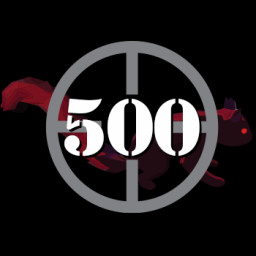 The year is 2184. Humans have been living underground for over 100 years. In this impossible future, genetically modified mutant squirrels have eaten every living thing on the planet. They have come down from the trees and now rule the planet as it's new caretakers.

Accept missions and play as a soldier or a 'chipped' squirrel. In multiplayer, killed soldiers will spawn as a chipped squirrel.

WARNING: this game contains extreme human on squirrel and squirrel on human violence. There is no political correctness in this game. If you are offended by the idea of violently exterminating bloodthirsty mutant squirrels, this game is not for you.

I am continually improving the single player and multi-player experience, fixing bugs and adding new features. Thanks for your feedback and support!

Be sure to WISHLIST if you don't already have the game + FOLLOW Squirrelmageddon! for all the latest updates. You can also sign up for the play testing wait list. Regular feature play testing updates. See you top-side!