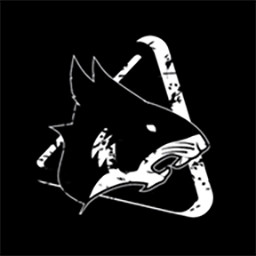 “If you are looking for a funny title that has solid gameplay, this might be the one for you.”
8/10 – Game Fabrique

Set years in the future, the fate and folly of mankind is realized as the world becomes ruled by insane mutant killer squirrels.

Watch your back, level up your weapons of choice, spend skill points, upgrade your suit and try to retain your sanity... 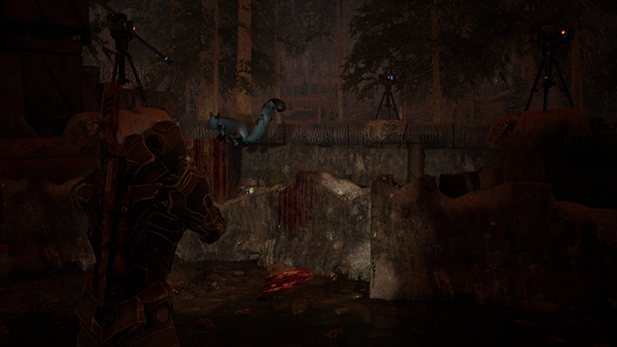 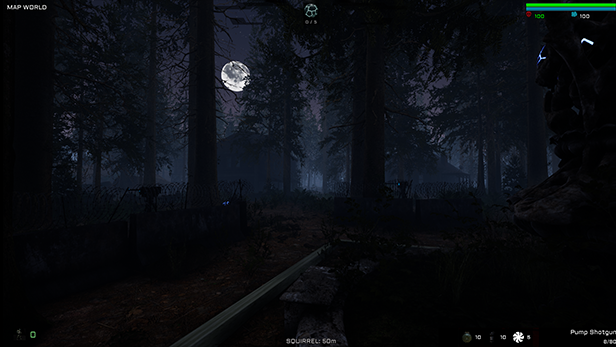 "Shooting them, despite their cuteness, is the only option..."
- veteran soldier of the First War for Reclamation

"I dine only upon the finest squirrel bits..."
- elite hiver