“Early Access allows us to engage our community in the development of the game!”

“We intend to have the game in Early Access for 8 to 12 months. During first part of EA will be dedicated to adding new maps, improving the graphic and other important basic features. During the second part we'll only listen to the community and add additional features that you wanna see in PSH.”

“Leading up to release you can expect a lot of new maps and weapons. Furthermore the 1.0 release will contain a quest system and an account system so you're able to save your progress.”

“At the start of Early Access, the following features are available in PSH, but all content should be considered work in progress:

“We can't say much about the pricing after EA but we think its gonna be free. We may add In-App-Purchases later so you're able to support the development progress.”

“Since day one of Project Space Hunter's announcement we're receiving feedback how we could improve our game and make it better for you. And we will continue to do that ecause we think that a perfect game can only come about through the influence of the community. If you wanna give us some feedback please leave it on our steam discussion page.” 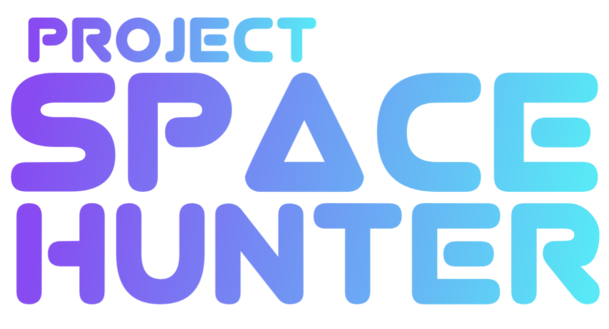 Project Space Hunter (short PSH) is a free-to-play online multiplayer game from BBN. Create your own room to play with your friends or join a public lobby. PSH is currently in the Early Access.

-Think strategically about where to hide, when you attack, etc.