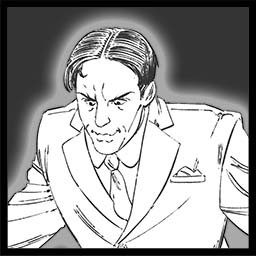 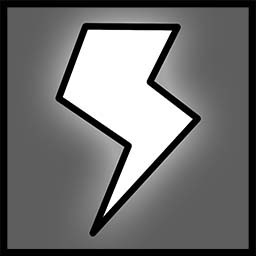 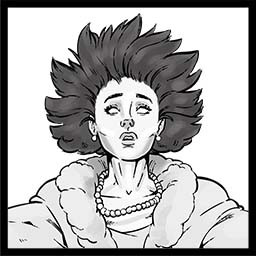 “Jennifer Wilde: Unlikely Revolutionaries is a remarkable game that tackles themes rarely seen in commercial adventures. The writing is superb, with rich and complex characters and interactions.”
Adventure Gamers

“With its beautiful art design, witty dialogue that draws upon said spirit’s works, and featuring a story that wouldn’t usually be depicted in a game, it’s a standout for me.”
Vulgar Knight

At the start of the Jazz Age in Paris in 1921, young French artist Jennifer Chevalier becomes embroiled in death, espionage and revolution which takes her across France, England and Ireland with the ghost of Oscar Wilde. A Point & Click 2D adventure with a unique comic book inventory design.

Jennifer believes the recent death of her father was no 'accident'. Finding a chained locket in her father's hotel, she attempts to use her childhood gift for talking to ghosts to call his spirit back. Unwittingly, the ghost recalled is Oscar Wilde, famous Irish playwright, whose secret affair with Jennifer's father has bound his ghost to the locket. Jennifer and Oscar find themselves following a trail of murder and revolution, through Paris, to London and Ireland, and into conflict with secret government organisations, a British occult spy network, and the Irish Revolutionary Army.

In a thrilling, witty and melancholic adventure. Jennifer and Oscar uncover dark secrets, deal with the loss of shared love and develop a deep friendship along the way.