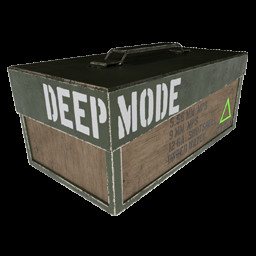 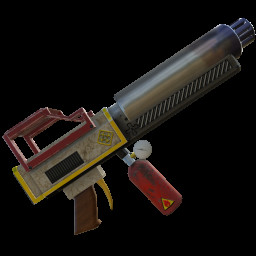 For the 600 seconds that remain until the day changes, Mutsuki can explore the church inside this tranquil dream world.
Arm Mutsuki with guns, ammunition, and fire bottles to boost their fighting strength.
Health boosting red mint and health recovering green mint will help to stave off the risk of death.
Doors blocked by coral can be opened with coral keys.
Some walls can also be damaged by guns, and there are bookshelves that can be interacted with to reveal hidden items.
In addition to the 4 guns hidden inside the church, there are another 4 special shining weapons as well.

After 600 seconds have passed, a new day begins and it's time to press into the submerged church.
Mutsuki must search for the bell that will grant an audience with the lord of this nightmare, all while battling, or evading, the monsters that block the way.
Dying inside this nightmare resets everything, and starts the dream over from 23:50 on the 15th of July 1927.
There are no weapons to be found during the combat section, which makes your actions during the exploration section of vital importance.
There is however ammunition and recovery items to find, some of which can be discovered in secret rooms, making exploration an important factor of this nightmare section as well.

Regarding language in the game

There is no dialogue or narration in this game, in text or in voice, only a simple controls manual in English.

Relation to the Cthulhu Mythos