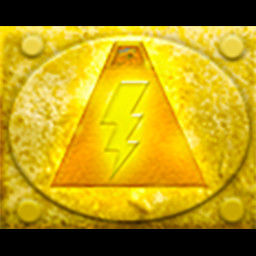 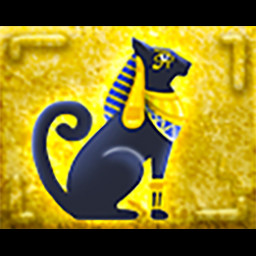 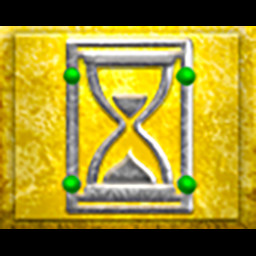 Amazing Pyramids are back!


Originally released in 2010, Amazing Pyramids is a popular word game, set in a world of hot sands and ancient cities. Now, 10 years later, the game is back as a Rebirth project!
The 2020 remake features a completely reimagined gameplay, new high-resolution graphics, colorful special effects, remastered sound and much more!

Jump into Amazing Pyramids: Rebirth and lead a group of scientists through addicting word adventures in the Saharan desert! Use your wits and vocabulary to keep yourself one step ahead and survive the blistering sun. Earn gold, artifacts and awards for quick and clever solutions and explore secrets of mighty civilizations!
Can you piece together an ancient mystery and save the day?
Play now and solve intricate word puzzles to unravel the secrets of an ancient city!