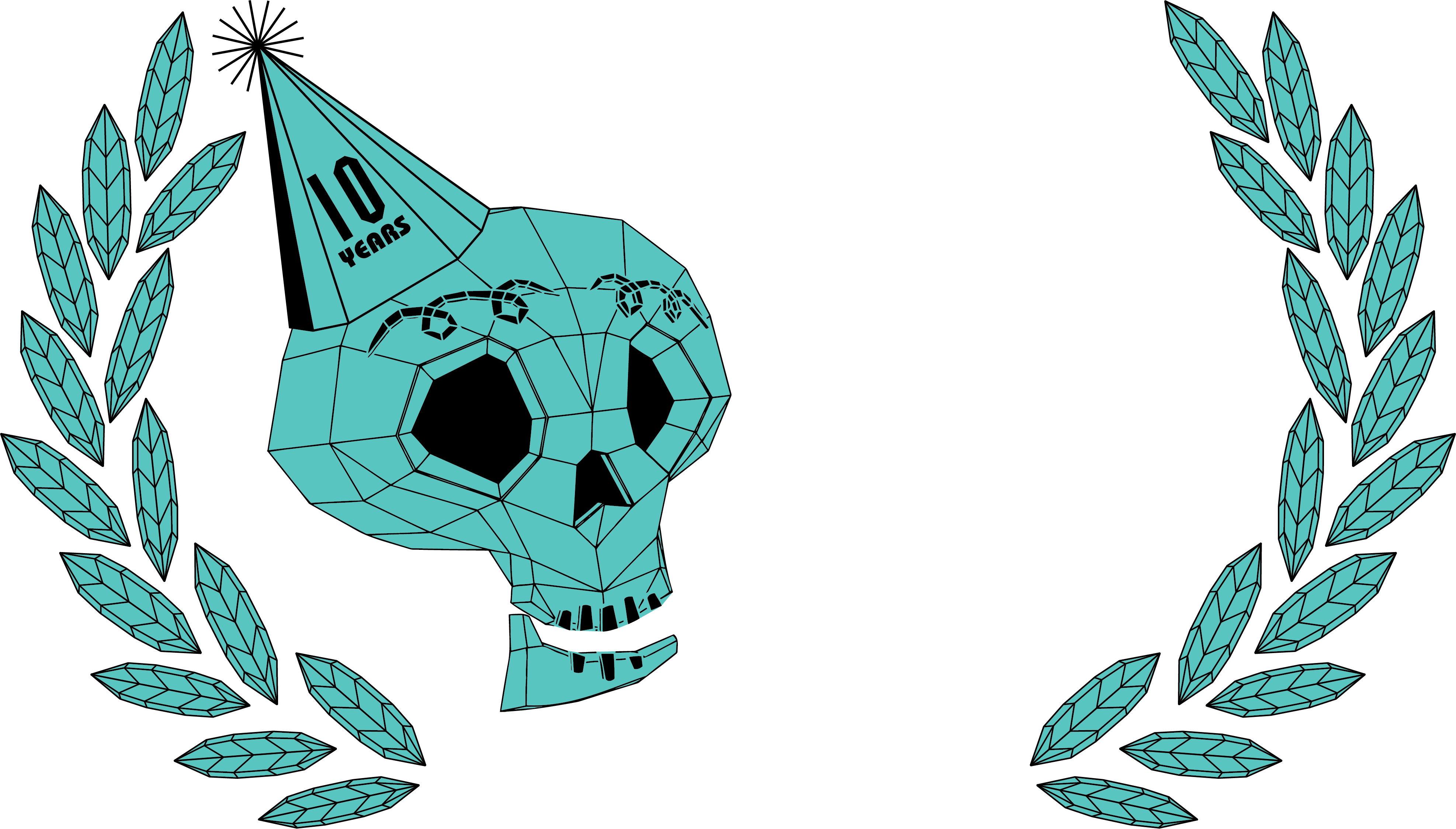 “We’ve been working on Techtonica since 2019, and we’re proud to have a fun and functional factory automation game that’s ready for our growing community to play and, more importantly, influence. We feel Techtonica has a lot of potential, but we know that achieving it will require working with and listening to our engaged, excited, and active community. Early Access affords us the ability to develop and add content to Techtonica in conjunction with the evolving needs of our players, ultimately resulting in a game that meets our shared, high expectations.”

“We can’t say for sure how long Techtonica will be in Early Access. We have an ambitious narrative planned and a growing set of factory features that will combine to make Techtonica as special as it can be. When those things are in place and our Early Access community is happy, we’ll launch Techtonica to 1.0.”

“Our final vision for Techtonica includes a complete, engaging story that brings purpose to factory automation on Calyx; a challenging end-game that will push player factory-building abilities to their limits; procedural content that creates a wealth of replayability; a diverse host of environments below the surface of Calyx; more machines; more factory systems; and even gameplay-enhancing achievements.”

“We feel great about where Techtonica is today. We have specific players who have already explored Calyx for hundreds of hours. Up-to-four-player co-op will be available at Early Access launch, so you’ll be able to build and dig with your friends. Also, in-game dialogue is fully voiced in English, and text is localized for approximately 10 languages.”

“Techtonica will be cheaper during Early Access. We’ll raise the price as we move towards 1.0 launch.”

“We launched our closed Alpha in the middle of 2022, and we immediately involved our community in our development process. We have an active, growing Discord with thousands of members and dedicated feedback channels. Also, Techtonica features an in-game Feedback submission tool that is continuously monitored by our team. Once we surface strong feedback from the community, we dedicate some of our development time specifically to responding to this feedback. For players looking to work with even more bleeding edge content, we’re building an experimental branch that features newer, less tested features for their feedback.”
Read more

Welcome to the strangely beautiful, bioluminescent, and mysterious sub-surface alien world of Techtonica. You’ll begin with only the basics for digging, mining, and resource production.

Discovering everything in Techtonica demands unique equipment, power, and resources. Build specialized machines to optimize gathering and production as you arm yourself with the tools needed to go further and deeper.

Connect a network of machines and resources with conveyor belts and lifts that enable you to automate your lines of production and optimize your factory’s flow.

Take mining and production to new heights by constructing sprawling, efficient factories and turning the alien caverns into your base of operations. Bend the ground to your will to make and clear space for your machines.

There’s something off about this mysterious alien world.

The Techtonica Demo is only available in English. When the game enters Early Access, it will be localized into numerous languages.