Fantasy Violence
Use of Alcohol 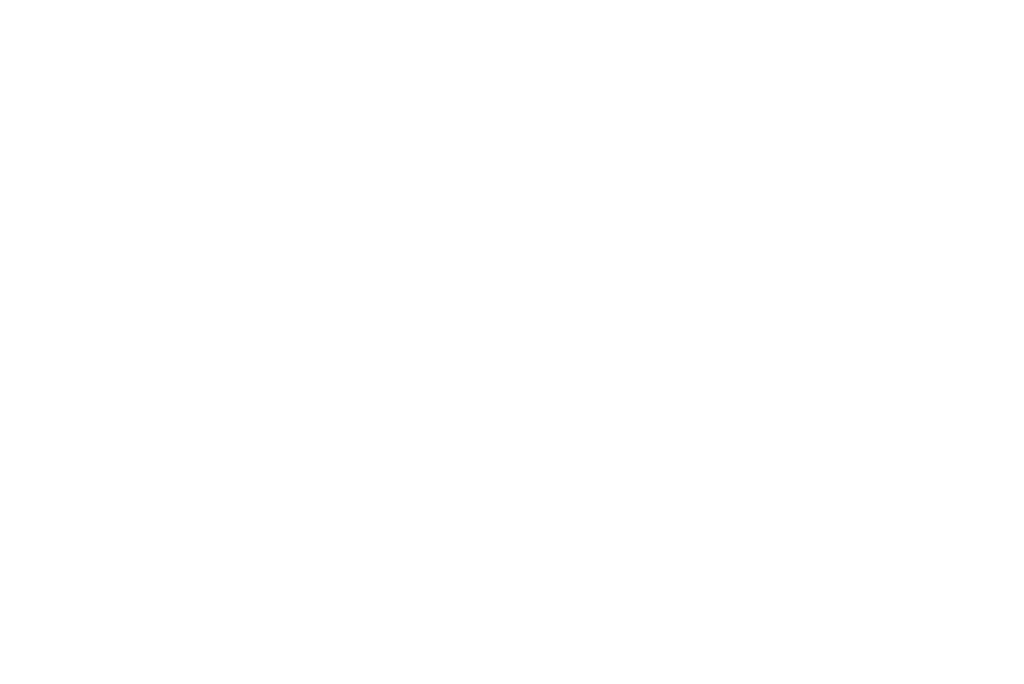 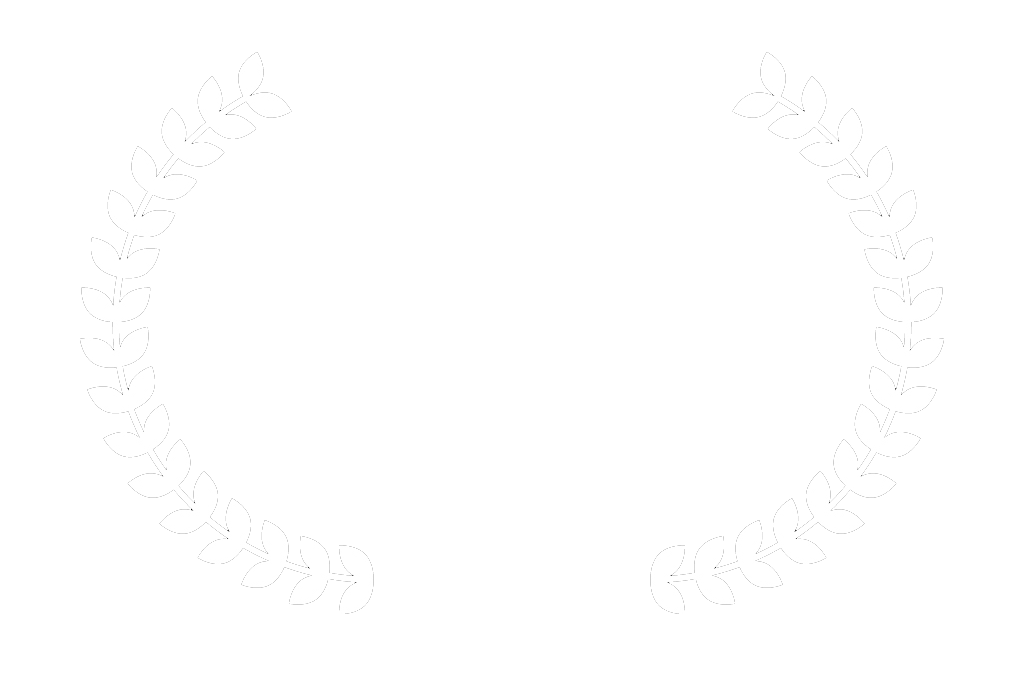 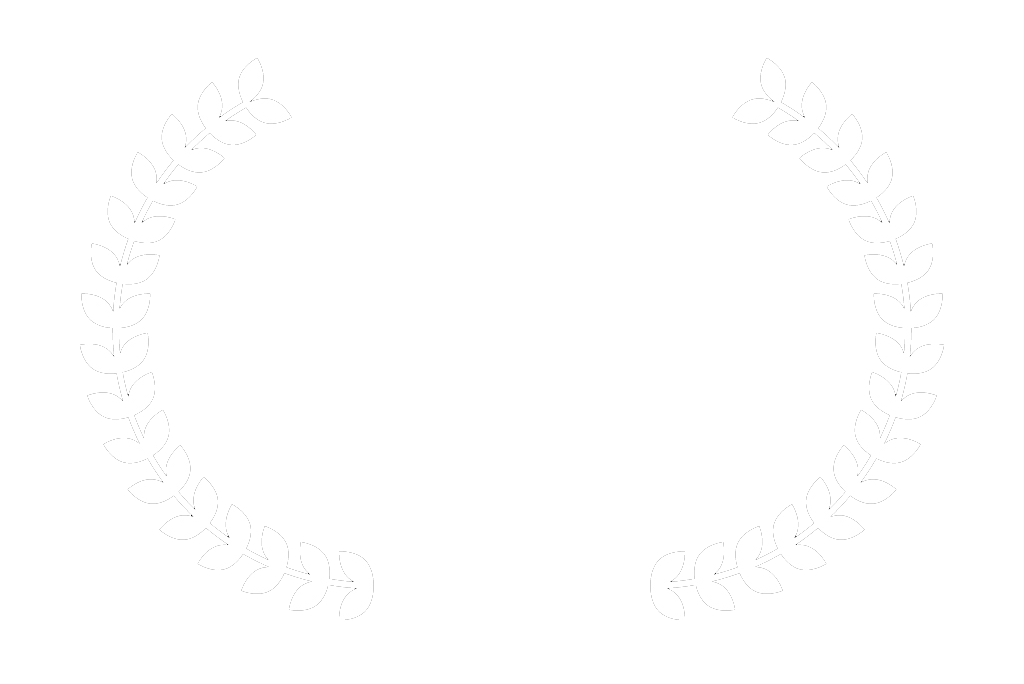 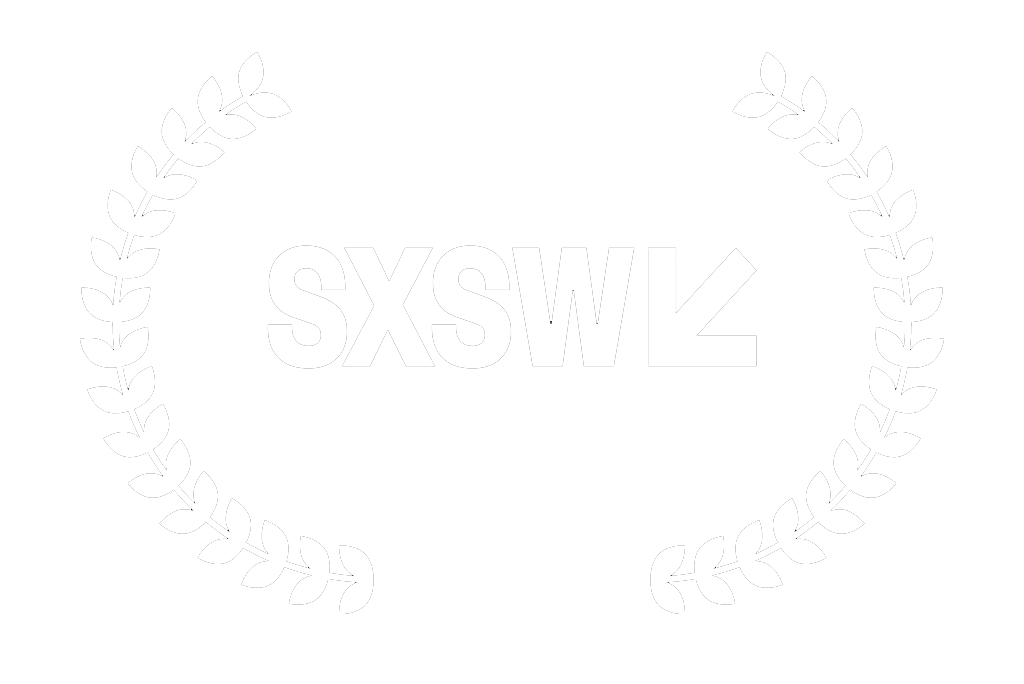 During Early Access, we want to further flesh out the online multiplayer side of the game to discover what will continue bringing players back. We will explore elements like player rankings, achievements, character customizations and the like. Across Early Access, we want to further develop the eSports and tournament play aspects of the game. Early Access will also allow us to fully test our internet multiplayer systems for robustness, scalability, and efficiency.”

“We anticipate Plunder Panic being in Early Access for 5-6 months. A full release is anticipated for February of 2022 across Steam and major Consoles (Xbox, Playstation, Switch).”

“Across Early Access we will be developing the following features for the full version of Plunder Panic:

“The initial early access version includes local gameplay and private online multiplayer matches with up to 12-players. AI opponents can be added to either team so the game can be played with any number of local players from one to twelve. This version also includes five levels, a suite of weapons, and several game changing modify-arrs.

“We plan to gradually raise the price as we ship new content and features. We want to reward the buccaneers that join our crew in Early Access with a reduced price.”

“We want to involve the community in shaping the online functionality of Plunder Panic, specifically what features allow them to easily play with their friends and keep them coming back for more.

In particular, we would like the community to provide feedback on the following:


We are excited to work with our Early Access community to help shape Plunder Panic into an awesome multiplayer experience!”

Plunder Panic is a swashbuckling, up to 12-player action-arcade game where two rival crews battle for supremacy on the high seas! Featuring both local and online play, work with your crew to plunder booty, defeat the enemy captain, or scuttle their ship. The first team to capture an objective wins, so be on the lookout for other sneaky pirates!

Raise the Jolly Roger and dive into this blend of classic and modern games, where retro graphics and simple controls meet fast-paced, frantic arcade action. With multiple play modes, unique power-ups and game changing modify-arrs, there are hundreds of gameplay combinations guaranteed to shiver ye timbers! Plunder Panic features flexible team configurations, including local, online, and AI-controlled players. Time to assemble your crew, get all hands on deck and send your scurvy competition to Davey Jones’ Locker!