Pumping Simulator As an active member of a gas station in a major city around the world, you can play with up to 4 friends in a multiplayer co-op mode or single player mode to help you understand what the pumpers are going through, and maybe will make you rich.
All Reviews:
Positive (13) - 84% of the 13 user reviews for this game are positive.
Release Date:
Developer:
Lance Games
Publisher:
Lance Games
Popular user-defined tags for this product:
Early Access Simulation Management First-Person Economy FPS Resource Management Sandbox Driving Artificial Intelligence Immersive Sim Education Modern Transportation Physics Automation Conversation Choices Matter Tutorial Co-op
+ 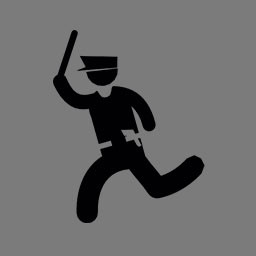 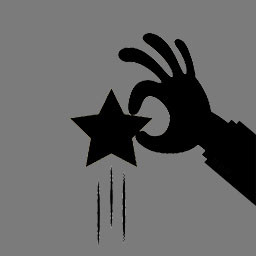 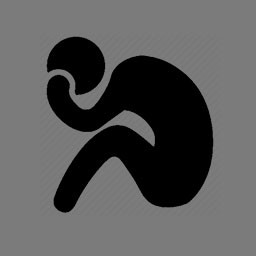 “We plan to bring a lot of content to Pumping Simulator, and for this reason we believe it is useful to have concrete user feedback on the development of the game in its intermediate and final stages.”

“First, we plan to enlarge the quantity of available vehicles, items. And our next plan is polish the animations, mechanics. And then we want to add a variety of multiplayer options to the game.”

“There will probably be a price increase in the final release, depending from the number of contents added, for this reason we suggest buying the game already during Early Access.”

“As done on our previous games, we reply to most of emails, and interact a lot with steam community discussions; We have interest on understanding different opinions about what Pumping Simulator should become.”
Read more

We all wondered what people are doing at those gas stations where we stop on long journeys, maybe we have dreamed of being a pumper. We designed this game to understand and explain what it is like to look at life through the eyes of a pumper.
You can grapple with all sorts of ordeals on a deserted mountain road and make your bread with your sweat, or you can manage a gas station in the city and swim in money in the gas monopoly you set up with your friends.
Pumper Simulator promises you good times to spend with your friends. When you buy this game, you buy not a game but a fun time to spend with your friends. Is it the sense of accomplishment of working together? Or is it the pleasure of taking a job behind your friends and pocketing the extra money? If you want to experience both, Pumper Simulator is for you.
Pumper Simulator is being prepared by a young developer. The problems will be resolved as soon as possible. As the game generates revenue, more content will be added and optimized for the best gaming experience for you.