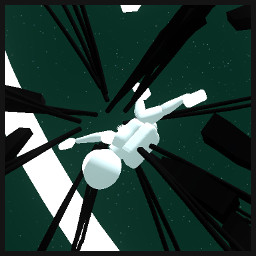 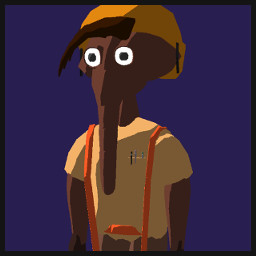 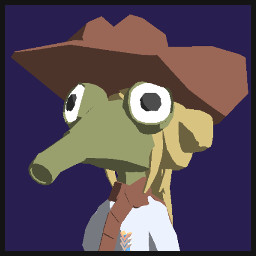 “Lilith Odyssey has been the passion project of a two-person team. We’ve been in development since 2016 and we’re excited to have come this far, but we’re still aiming to polish the game into a completed release. Before we make that final push, we want to hear from the community. How do you feel about the game play? Should certain features be tweaked? What kind of content did you like? We’re at a point where we want to make sure that the final version of the game is made up of the things that our players enjoyed the most.”

“We would like Lilith Odyssey to remain in early access for up to one year. But our full release timeframe largely depends on the magnitude of changes requested by the community. If you’re willing to offer feedback, we’re happy to take it. Seriously!

Our hope is that the players will help the game evolve through their input. We have some loose ideas about content expansions and additional features, but our priority right now is to listen. We want to build on the points of player enthusiasm.”

“The full version of Lilith Odyssey will contain new content, features, music, and (hopefully) a smoother and more polished experience. We want to deepen immersive elements by adding more creatures, space stations, spaceships, radio segments, and planet biomes. We’re also considering creating a story mode, real-time space combat, additional alien races, more weather variants, a questing system, and a lighter multiplayer feature that allows players to race against friends via the “ghosts” of their recorded journeys. But we want to let the community make the first calls here – what do you want to see in the final version?”

“The final release of the game will be priced higher, but Early Access purchasers will receive all game updates as it reaches completion.”

“We encourage players to join the game’s Discord channel or Reddit community to give feedback or feature requests. But we will also monitor Steam reviews, public email accounts, social media feeds, and other channels for input.” 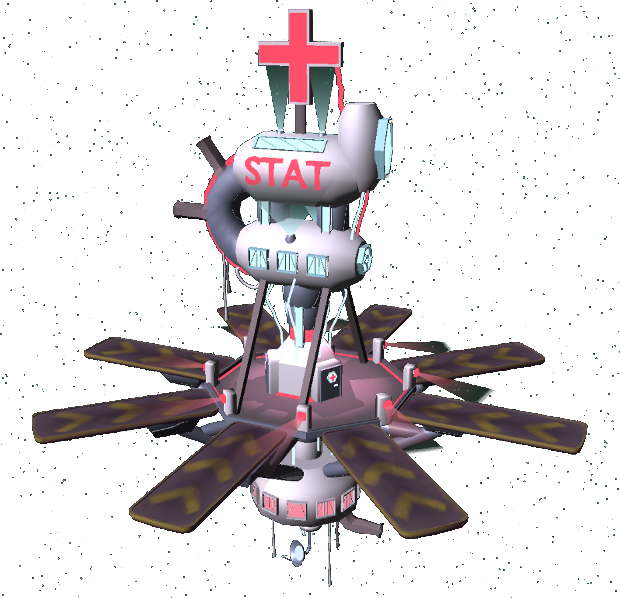 Lilith Odyssey contains some sexual language and materials, with options to consume alcohol and space drugs.