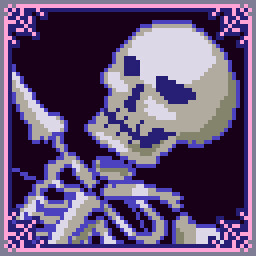 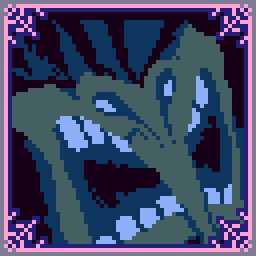 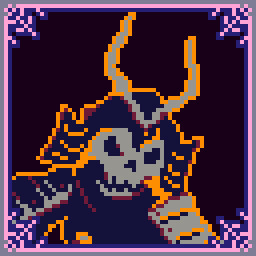 “Osteoblasts is a dungeon-crawler that certainly doesn’t lack in originality[...]”
3/5 – RPG Gamer

In Osteoblasts, you play as a spooky scary skeleton raised from the dead by a mysterious Cat Witch in a journey to find purpose. You get to choose a class and go on frightening adventures battling your nemesis - the Dogs - who unburied you from the depths below.

You'll be faced with various quests, meet friendly skeletons, travel to spine-tingling dungeons and fight monsters to get stronger. The entire world has class-specific quests and several randomized elements that will change as you visit them again. But beware - as a sinister skeleton wandering about, not everyone will accept you. The dead aren't as welcome as they should and it's not even halloween yet. 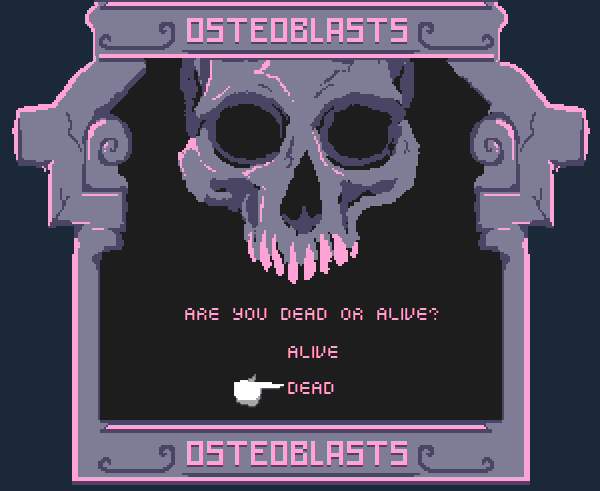 Hello, everyone, this is Nana, lead developer at Moonana. We are the developers of Virgo Versus The Zodiac and Keylocker | Cyberpunk Turn Based Action! I just wanted to let you all know that this is not a game developed by the whole team at Moonana, it's developed by our animator, Anglerman and I helped a bit here and there with dialogues and guidance. This game is being published by Moonana as means of assistance to Anglerman, since he despises the bureaucracy behind launching a game, but I deeply endorse his work and wanted everyone to know about it! I hope you guys will enjoy his work as well and cheer for Anglerman's barely alive new game!