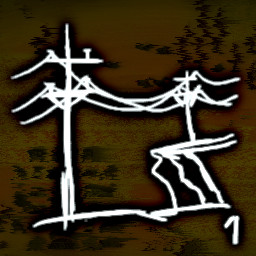 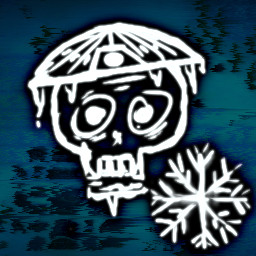 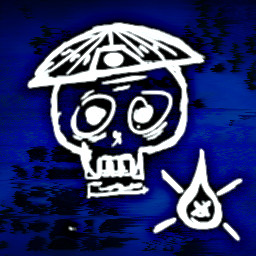 “We are releasing Death By FrostByte to involve the community during the development of the game. Regular updates will be released to showcase the new content and bug fixes. We are committed to working on Death By FrostByte for the next couple of years until we have successfully added all the content planned. Our goal is to deliver all planned content, provide a full soundtrack, and deliver a smooth bugless experience. To view the future content we anticipate adding in, proceed to the "About This Game" section, then under the "Future Content" section.”

“Death By FrostByte will be in Early Access until a majority of the mechanics or features are fully implemented. The game will be under development for at least one year and can exceed 3 to 4 years, depending on how much content is added.”

“The majority of changes will be made during Early Access. At this point, we do not know what the full version will differ from the Early Access version.
The changes include New mechanics, new features, redesigns in the artwork and menus, etc.”

“The current version of Early Access is a polished build. Each update will provide new mechanics, features, and bug fixes to expand on the gameplay of the game. You can view the full list of added content available in the current version in the "About This Game" section, then under the "Currently In the Game" section.”

“We plan to raise prices throughout Early Access based on how much new content has been delivered. Announcements will be made when we are anticipating an increase in price.”

“During development, we urge the community to help us locate hidden bugs, provide feedback on the current content, and give suggestions for future content. We will engage with the community in the Death By FrostByte Steam Discussion forums. Also, we will look into setting up a discord server for the community. All feedback and suggestions will be taken into consideration, and find solutions on how we can integrate your feedback or suggestions into the game.”
Read more

After years of scorching heat, an incoming frost is on the horizon, putting half the planet into another Ice Age. Most of the land has been taken over by ice, which forced many cities to relocate. The mining industry has been severely impacted by the lack of space. With demand for more mining on the rise, you set out for the arctic to start your mining industry.

Your goal is to build a colony of workers to mine resources and manufacture parts while surviving the harsh climate. Research new technologies, build up your industry and survive with limited resources.

In Death By FrostByte, it’s a constant arms race between you and mother nature. Build up an array of heaters and wind diverting walls to combat windshield. Research better tech while expanding a successful mining company. Throughout this journey, you will need to manage:


Are you up to the challenge? Or will your company fall to the frost?

As Death By FrostByte is currently in Early Access, here is a list of all the major mechanics and features already added to the game.

Death By FrostByte will have many new mechanics and features added throughout Early Access. Here is a list of new content that we will be adding next to the game.
The list of future content may change during Early Access. They are to provide you an idea of the future roadmap of this game.