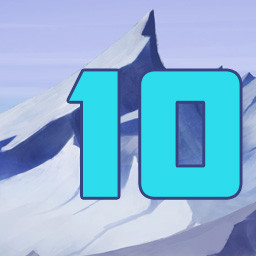 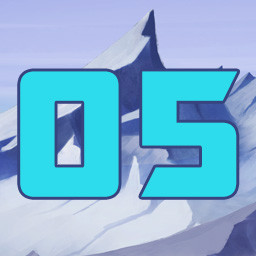 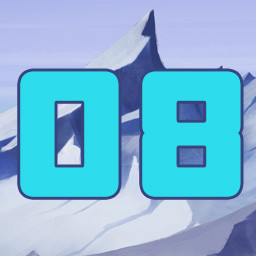 “Steam Early Access can help us expand the player community and bring more fun for our players with more content. We plan to keep in touch with the community to create an interesting game. What matters to us is player feedback and early access as a place where players can influence the game.”

“In the full game, we are planning more puzzles and new challenges. During Early Access, we plan to improve the level design.”

“There are 5 levels available in the current version.

The player has the ability to change gravity in four directions.”

“We plan to raise the price when the full game is released.”

“Early Access is important to us as a place where players can influence the game. At the moment, a preliminary version is available with the ability to move the hero through the level. We are working on level design and interesting quests.

Your questions and suggestions can be written in the comments on the game page in Steam, as well as https://www.facebook.com/DnovelGames/ and https://vk.com/dnovel Your opinion is very important for us!”

The main character is Mr. SM!
In the game, you control a black alien with one eye, but not directly, but by directing it through the level collecting coins and moving to new levels through a teleport.