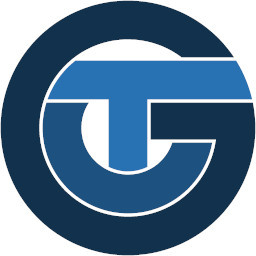 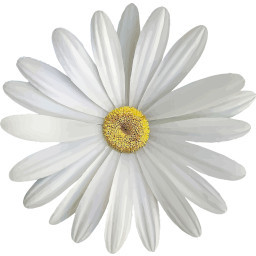 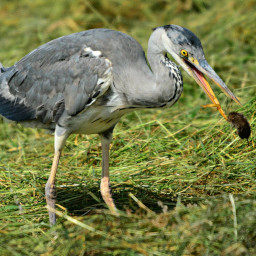 “Ultimate video games are new and Early Access provides an opportunity for community feedback on large components such as control scheme, character capabilities, and gameplay flow. Major game systems may still be reworked during this period - stats may be wiped - and bugs will happen.

Whether you just want to try digital ultimate now or you want to help craft the future of the game - Early Access is a great place for everyone.”

“At least one year, definitely more.”

“Price will increase incrementally as new features are released.”

“The community will help guide the direction of the development. Should we focus towards competitive online play or more casual fun with friends? Would you rather see more cosmetics items or more strategy choices added? Join our Discord Community https://discord.gg/QFMwDEM to get involved!”
Read more

Ultimate is a fast paced sport based around game is about passing the disc. Everyone but the current thrower can run and jump freely. Points are scored by catching the disc in endzone.

Quickly move the disc with an automatic Quickthrow.

Dial up the perfect power, direction, and orientation for a buttery biscuit. 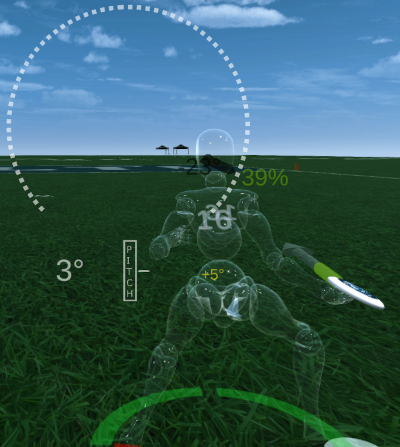 Coordinate defensive tactics with a Home or Away force and contain the throwers pivots with your mark.

Enjoy offline play with the bots or squad up and play online.

Play 2v2 up to 7v7 on scaling fields with custom team endzones. 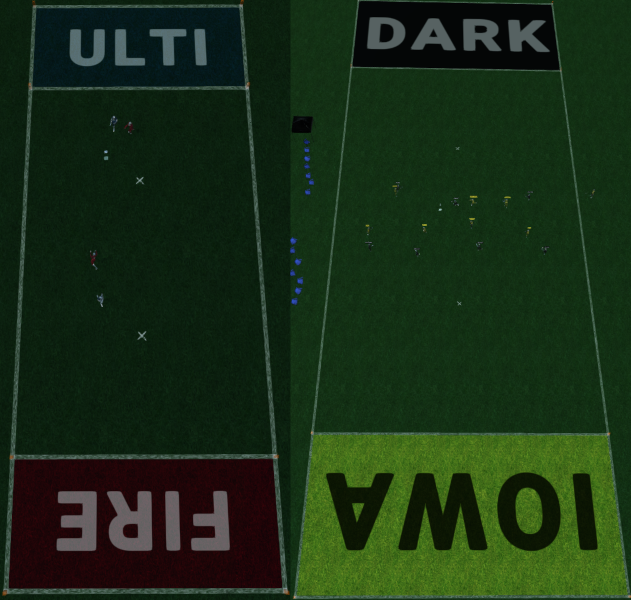 Create a player with custom attributes. Create a whole team! 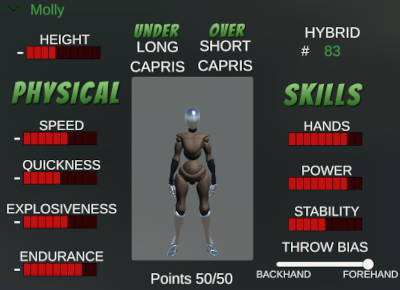