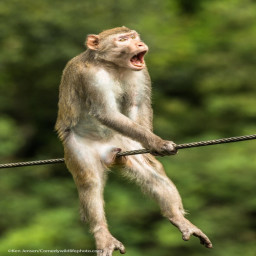 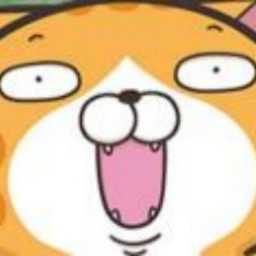 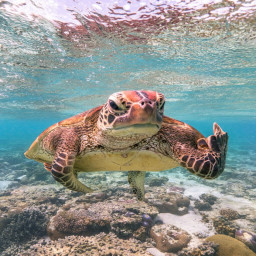 “We want to verify the storytelling method of this product and the expressiveness of music and art . Is it loved by most players.
Get the most direct feedback through "EA".
It can also be used as a reference for the adjustment of the full version.”

“If you don’t consider repeated play with multiple endings.
This EA verson during about thirty minutes.”

“a. The full version will have a complete story. We will strive to strengthen the depth of the story. Through our carefully designed game mechanism, the purpose is to strengthen the player’s experience and "play motivation". The team will reflect on it from time to time. What makes us want to keep playing?

b. Several system functions released in the prologue version, including roulette, music interaction, tasks, and items, will be more completely presented in the full version of the game released in 2022. We will spend the most time repeatedly adjusting the target Each system is integrated with each main branch story, and the adjustment of the difficulty of the system value also directly affects the player’s experience.”

“The Early Access released so far is only part of the first chapter.
The engine we use is Unity 2020LTS. U official optimized the next-generation lighting system and overall performance inspection tool.
The team is also investing in this, hoping to further improve the overall art quality.
(Of course, the premise is that the performance allows, this also has to be tested repeatedly)
；
In addition, the completion of several core systems for the full version is more than 80%, and some content will be experienced in the EA version. If you encounter a bug, I also hope that players can use encouragement instead of scolding.”

“The currently released version needs more feedback from players due to the aforementioned part.
We will use "free" to launch this early access version.
I hope players can give us more encouragement and praise from the production team.
If there are criticisms and suggestions, I hope it will be recalled when the full version is released next year.
Players' trust in our R&D team.”

“Due to the covid-19, we may not be able to travel to Europe and the United States to interact face-to-face with players, but the team will try their best to answer every question from the players on the following platforms. Of course, download and follow directly on Steam. Thank you very much.
Requiescat FB: https://reurl.cc/R1zqne
Bahamut: https://acg.gamer.com.tw/acgDetail.php?s=114019
Twitter: https://twitter.com/Requies03869065
IG: gamebarley”

The name “Requiescat” was inspired by the phrase “requiescat in pace”, which was the old way of saying “rest in peace (R.I.P.)”.
According to the content of “Isaiah Prophet”, a kind good man died with grievance given that he could bear the evil deeds around him. He wished that those bearing pure souls could go to heaven after their death, despite not having a pleasant life. We chose this name to remind all souls that we should be honest to ourselves. No matter how harsh the environment is, we should put in effort to make decisions that are true to our heart.

On AD 2051, “Noah,” a space colonial shuttle made using the funds of governments and corporations, took off. However, a series of serious unidentified explosions occurred shortly after it took off. The crashing of “Noah” resulted in severe natural disasters and pollution, thus drastically reducing the number of the population on Earth. After years of hard work from surviving scientists, improvement on the environment still could not be seen on Earth. As resources on Earth are about to be exhausted, the director of the research institute decided to release all staff for them to seek hopes of survival among the wilderness and remains.


From the fantasy combination of Barcelona and Taiwan, Y&K Band put many rare ancient instruments into the game world for the first time. In this doomsday scene where the future technology is vigorous and corrupt, you will once again hear the sound of ancient music. West African Kola, Spanish Tatsily, and Tarer Drum from the Ancient Mediterranean. Blending with the sound of future technology, creating a refreshing listening feast. The ancient and unfamiliar texture creates a unique small world in the game, leading players to explore the value of human emotions.