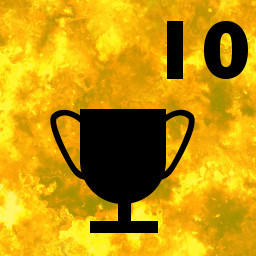 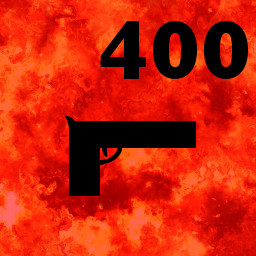 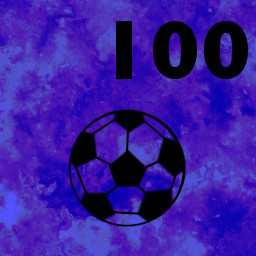 Soccerlypse is an FPS soccer game (First Person Shooter) where the main objective is to get the ball in the goal more than the opposition and win the game.

Play Soccerlypse against real players across the world as you kick, shoot, or explode the ball over the line.

HOW IT WORKS:
- In this FPS soccer game, the matches last 5 minutes, and up to 8 players can play at once in a 4 v 4 battle.

- Your total goals, kills, matches and wins leaderboards are only updated if you are still in the match as it finishes.

- Goals scored when you are alone in a room generally do not count towards the leaderboard total, although if the last opponent leaves the match, you will still be able to score the next goal, to prevent people leaving rooms to stop a goal from counting.

- You can make a room private, so that only people who know the name of it can enter with you.

- You can join a match at anytime up until it ends.

- Everybody starts with a pistol, but pickups are available in the match.

- You can also unlock secondary weapons to start the match with, after playing a certain number of matches.

- You can click the 'Offer Rematch?' button after a match has finished to automatically join a new room with the same name, along with others who also clicked the button.

- Optionally, you can play against an AI bot player instead.

Grab some mates with you and have a go at FPS soccer in Soccerlypse! Great party fun :)

Soccerlypse contains players shooting each other with various weapons which creates some blood spurts.