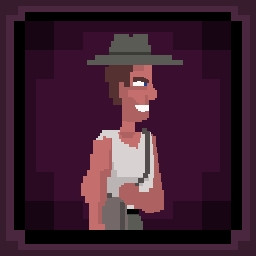 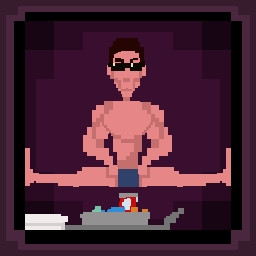 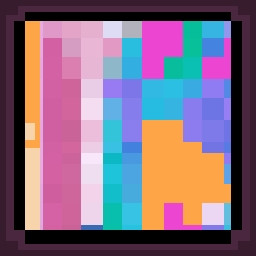 View
all 37
Title: Not Another Weekend
Genre: Adventure, Indie 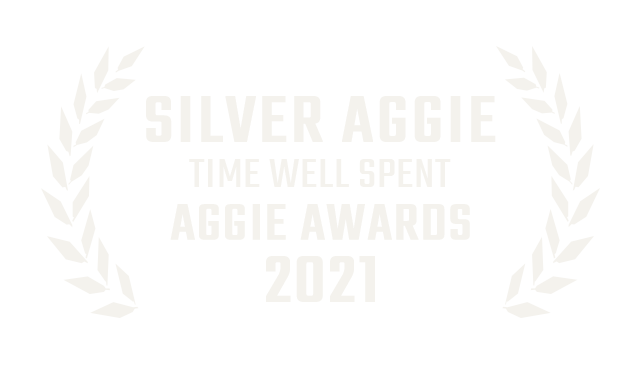 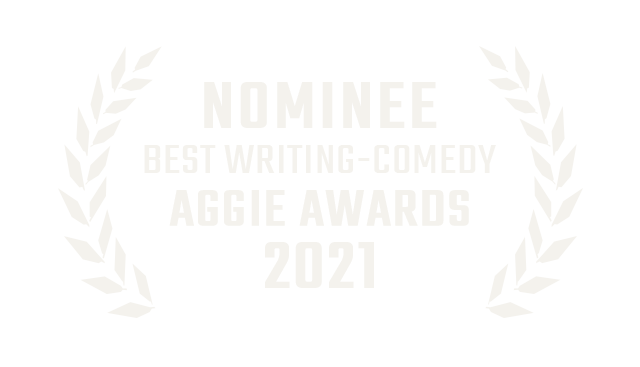 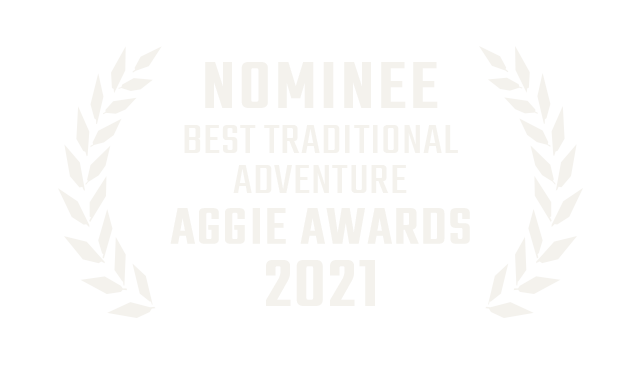 Buy Not Another Weekend

“For those keen to (re-)experience the 1980s, Not Another Weekend is an exquisite embodiment of all their dated beauty and blemished glory.”
4/5 – Adventure Gamers

“I can highly recommend Not Another Weekend to anyone who A) enjoys retro-style Point and Click Adventures, B) has fond memories of the 1980s and C) wants to play something genuinely funny.”
7/10 – KeenGamer

“Not Another Weekend is one of the pleasant surprises of this year. It is definitely aimed more at the over-thirty players who "matured" by playing similar games in their youth, who will naturally appreciate it more than the younger audience. Nevertheless, it has its own charm and is undoubtedly an adventure that deserves our attention.”
8/10 – RageQuitGR

For all the fans of pixel art out there, get ready for the wackiest adventure of time. You are a bellboy, Mike Melkout, working at a high-class hotel. Mike may seem crazy, or even peculiar or he might as well be. Nevertheless, he has only one plan. A dark plan. To throw everyone out in just one Weekend. A humorous point ’n’ click adventure game, set in the ’80s, as a tribute to the pop culture of that era.

• A unique story with lots of twists.

Check out our other published titles!

The game contains scenes with implicit sexual content and humour; no nudity is depicted. Sexual violence is not included. Funny fighting scenes are included; no blood is depicted. Drugs and alcohol consumption are no main topic but can appear in story relevant quests and dialogues. Self-harm is not included.