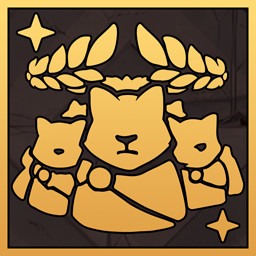 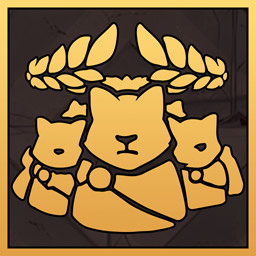 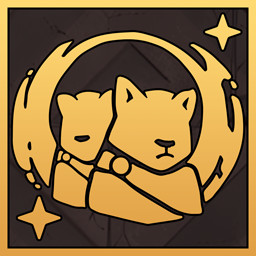 “Astatos represents many new frontiers for our team. With both single player and online multiplayer to refine and balance, Early Access is an invaluable tool to let our community have a voice in what they want to see us work on as we do our best to make a great game.”

“We expect Early Access for Astatos to conclude alongside the completion of the main story scenario, which we expect to be by December 2023. Before then, we plan to refine the gameplay, add new content, and build out the coolest game we can for the full release.”

“We're over a year into development behind the scenes, but now we've got a solid and polished foundation ready to expand with more content and features!
”

“We're offering Astatos at a lower price during Early Access but plan to increase the price at the full release of version 1.0.”

“While we have our own development roadmap, we'll be looking at how players play the game and the feedback they give us to make informed decisions about what to change and where to focus on.

Players can give their thoughts any time from the feedback button accessible though the main menu and pause menu in-game. Or drop a comment to us on Twitter, Facebook, the Steam Discussion Boards, and our Discord. We're really looking forward to getting more people hands-on with Astatos!”

Astatos is a card-battling adventure filled with gods, heroes, and the instability of yourself and those around you. A unique blend of engaging narrative and tabletop-inspired card action about the influence you have on others.

Play online in chaotic co-op action for up to eight players, or face-off in strategic one-on-one card-battles. Match cards, cast spells, summon heroes, and turn the opposing team over to your side to come out victorious!

CALL FORTH YOUR HEROES

Summon a wide range of heroes to win the Trials ahead! Each with stunning artwork and unique abilities that lead to endless combinations. Just be sure your opponent doesn’t turn them against you!

THE FUTURE OF THE CROWN MAGES

As rebels approach, Vitus and Volesus must flee the academy and leave their order behind. Unleashing an ancient god and devil, the two adventure to uncover their past, influence the land around them, and find a place to call home.

With the country in chaos, everyone has their own thoughts to share. Meet a wide range of characters who each have their own morals and desires. Make decisions and convince others to follow your lead, no matter the consequences.

TIME TO TAKE A BREAK

Collect mementos of your adventure and head to the bathhouse. Interludes between chapters let you spend mementos and get closer to your companions, which may in turn, influence later events.