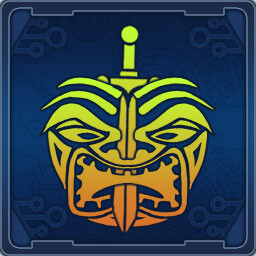 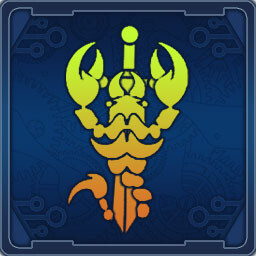 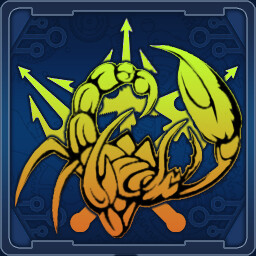 “Early Access already has a stable Combat System and RPG System, but the plot story is only roughly 30% of the full version,has 7 major areas with 9 BOSSes and all relative exploration and cultivation elements.”