■ Main Illustrator
Namie
An illustrator from Australia
Has done artwork for 「Fate/Grand Order」, 「Azur Lane」,「Arknights」
Character design for 「The farthest library in the mirror」etc. 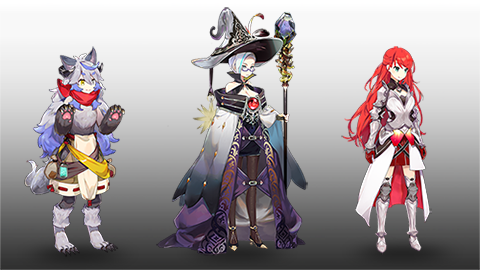 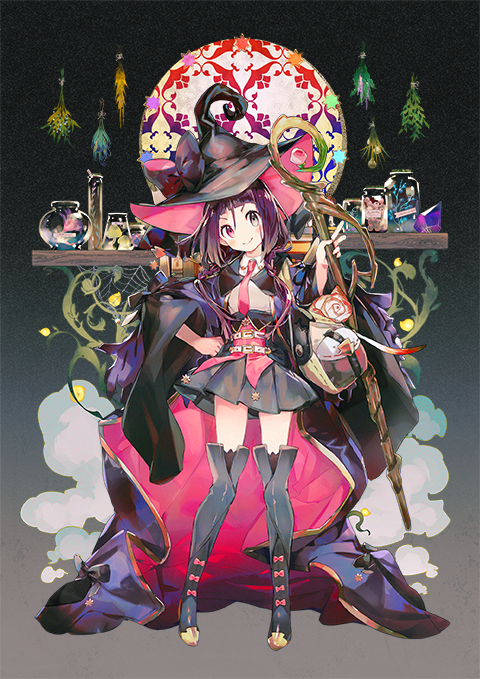 ■Developer
Team EARTH WARS
The production team from『EARTH WARS』which was released in 2015 and ported to many platforms.『EARTH WARS』is a stylish fast-paced 2D action RPG. The user friendly interface and the hack and slash style replayability was praised by hardcore gamers resalting in 300,000 downloads.