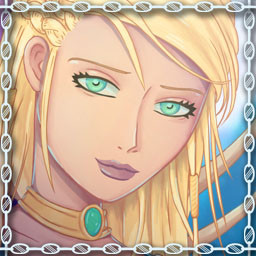 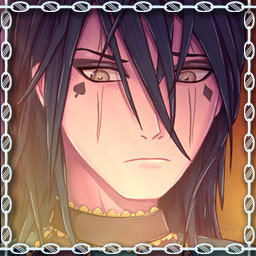 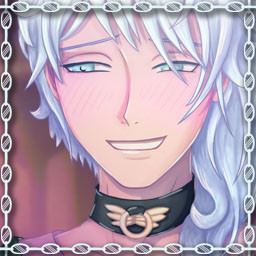 Check out the entire Rolling Crown franchise on Steam

The court jester, Madion, wakes up by the king's lifeless body. A demonic curse has struck down every true citizen, and driven others to madness. Madion is torn between seeking the truth, helping the survivors, and a desire to escape.

From the author of Demonheart comes a new visual novel in a similarly dark setting, dealing with themes of murder, love, trust, and deceit.