Welcome to Golf Party! Up to 20 Players in all game modes! A true one of a kind Mini golf game that includes various game modes including the new one of a kind racer mode! We are also in development of other game modes that will eventually lead to the release of our Battle Royale!
All Reviews:
3 user reviews - Need more user reviews to generate a score
Release Date:
Developer:
VoidFiller Studios
Publisher:
VoidFiller Studios
Popular user-defined tags for this product:
Sports Mini Golf Massively Multiplayer Party Golf Racing Multiplayer Casual Early Access PvP 3D Indie Third Person Singleplayer First-Person Character Customization Simulation
+ 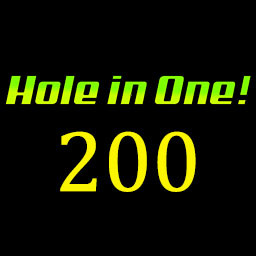 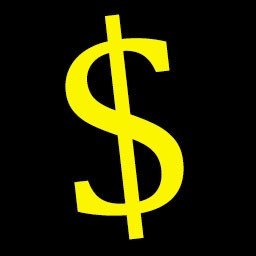 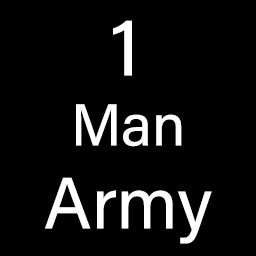 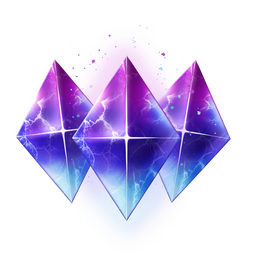 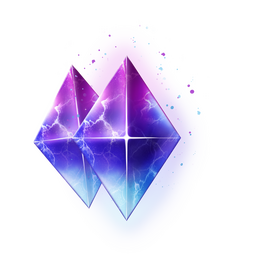 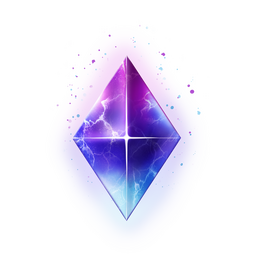