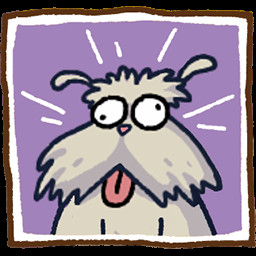 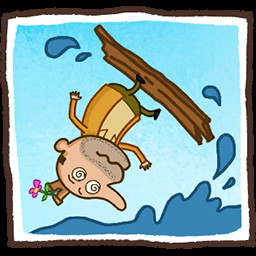 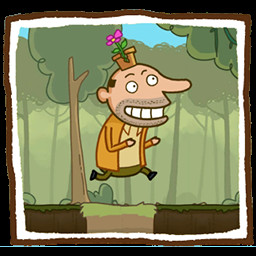 【story】
God was taking a selfie with a pot of flowers in his arms. He didn't see the road slipping, and the phone fell from the sky with the potted flowers, knocking out the male protagonist who was walking the dog. At this time, the broken mobile phone released mysterious energy and sucked the male lead into the mobile phone. In order to redeem his fault, God gave the player the sound of nature, and through the wisdom of the player, he summons the hero from the unknown world of the mobile phone.

【Gameplay】
1 Click the button to switch between voice control or touch operation.
2 Control the character through long and short tones or long and short touch rhythm changes.
3 Note that there are many ways to pass through observation and change ideas.
4 The fewer calls, the better the score.