Syberia: The World Before 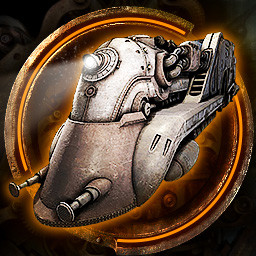 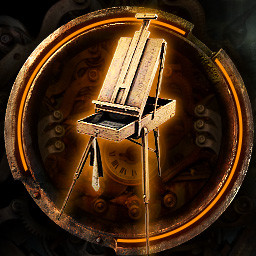 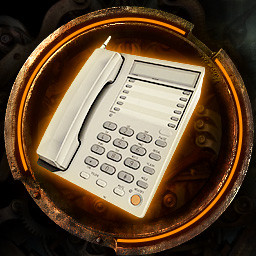 View
all 17
Title: Syberia: The World Before
Genre: Adventure

Check out the entire Microids franchise on Steam

Buy Syberia - The World Before 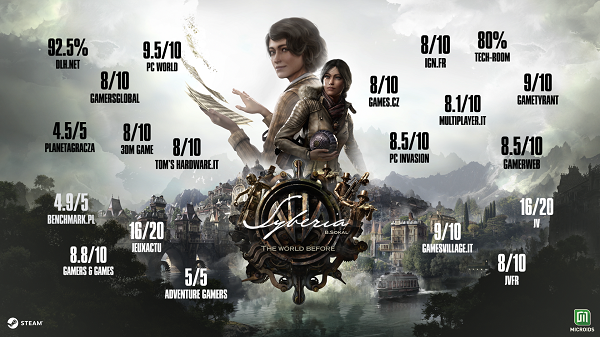 The Deluxe Edition of Syberia: The World Before contains :

Unravel the intertwined fates of Kate Walker, a New-York attorney whose life was turned around by the call to adventure, and Dana Roze, a young and promising pianist in Vaghen whose career is threatened by the shadow of the Second World War

A tale like no other! Embark on a magical journey through the enchanting cities of eastern Europe, both in 1937 and 2004. Accompanied by the music of Inon Zur and the Budapest Film Symphony, piece together the puzzles that will disentangle the mysteries of two lives entwined together

Carve your path across an unprecedented adventure using your wits, repair broken instruments, open tricky locks, find elaborate ways to activate mechanisms from the past, but above all watch closely your surroundings for clues

The Budapest Film Symphony, led by the internationally acclaimed composer Inon Zur (Prince of Persia, Dragon Age, Fallout…) created a sublime score, and interpreted meaningful themes for the characters and locations throughout the game

Syberia: The World Before is the culminating point of the late Benoit Sokal’s steampunk and wonderous universe. After the first 2 Syberia game’s in the early 2000’s, now considered Point and Click classics, and the 3rd installment of the series in 2017, Syberia is back in all its glory, with a brand new story that can be played independently and modern graphics