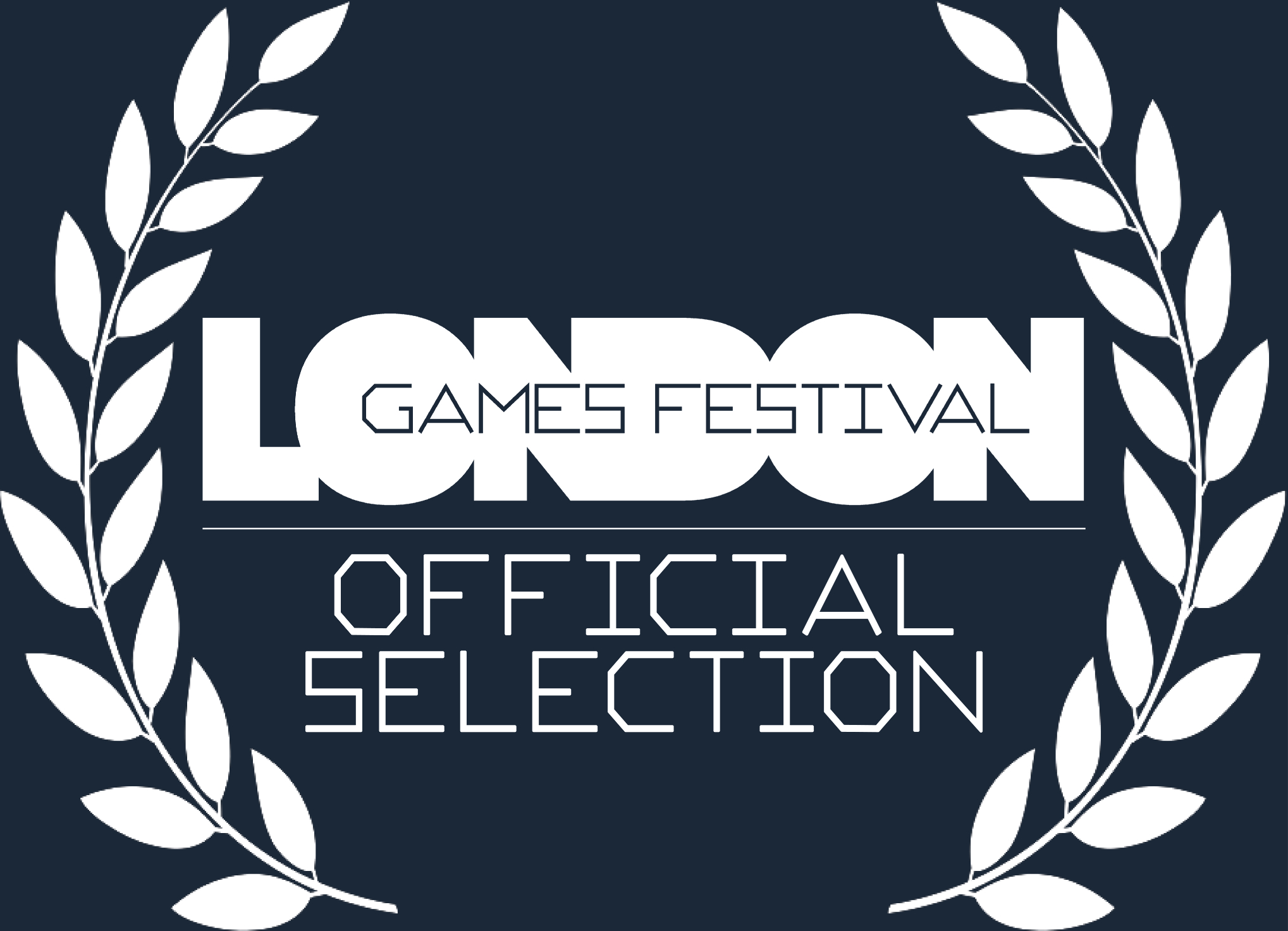 “Early access allows me to get episodes of Hellscreen quicker to you and allows me to leverage all the feedback to make later parts of the game as good as they possibly can be.
It lets me have an active ongoing conversation with the players which is super useful to me as the developer.”

“The full version will have additional content allowing you to experience earlier episodes in new ways different to the episodes individually.”

“The Early Access version is currently a third complete (being episode 1) with ground work done for the remaining episodes.”

“During Early access, the game will have a slight discount of 15 Percent. After EA, the price will stop being discounted.”

Feedback can also be left on the Steam forums.”

“Fluid, fast and brutal in the best way. Better check your mirrors cause Hellscreen is gonna blast!”
E1M1 Magazine

Before the old times, ancient gods once held the eternal responsibility of sending the good to heaven and the wicked to hell. After growing tired of everlasting life and having grown older than time itself, the gods built a gigantic monolithic machine.
This titan of a device was to take on their endless burden of soul sorting and allow them to die.
This "Hellscreen" machine was soon constructed. But there was no rejoicing, only relief. In a flash, the old gods were gone, lost to time.

After millennia of sorting countless souls, the machine begins to malfunction and displaces you.

You are taken from the real world at the point of your death and deposited in the Hellscreen realm, instead of the peaceful afterlife you deserve.

You are given an inhuman form and are called upon to destroy the machine and its infernal biome.
It must be stopped from dismantling the fabric of all existence and destroying all reality and only you can stop it and reset order.

Once this is done then perhaps you can return to your eternal resting spot.