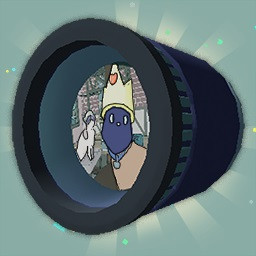 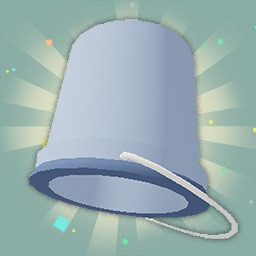 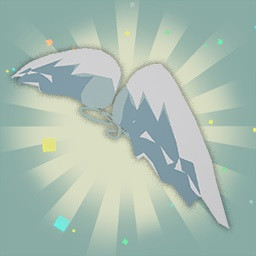 With no humans in sight, the cats are bored—and you know what that means? That’s right. It’s time to tussle! Pounce, hiss, flail, and claw your way through the kitty kingdom to prove your wobbly cat “is best cat.”

Fisti-Fluffs is an adorable (and yes, ridiculous) physics-based party game where you tussle with other cats and destroy the environments in frenetic over-the-top battles. Of course, you can play alone, but it’s even better with friends. So get your claws out and prepare for some kitty carnage.