“Based on your feedback, we want to develop Struggle Offensive. We are entering early access with a solid foundation of the game and will be open to all suggestions, designs, and feature ideas from the community.

Early Access enables people who share our perception of modern FPS games to participate actively in the game's development as we release patches and updates based on community feedback.

After the Early Access release, we want to reveal the project's Roadmap for players to show our development plans for the coming months.”

“We haven't set a precise time frame yet, but we think it could be within an estimated 6 to 12 month period.”

“The Early Access version of Struggle Offensive is a solid foundation of the game to be built. Throughout Early Access, we aim and plan to take the game to the next level by adding new maps, units, weapons and game modes with core game bug fixes, balance patches, and content updates.”

“Currently, the game includes a starter maps, features and content for expansion and refinement throughout Early Access based on community feedback. Right now, our main focus is on improving and stabilizing the TDM mode. All aspects of the game are currently being balanced live, the game is still in constant development, so expect regular patches and improvements until it reaches its full version.”

“The main idea behind Early Access was to improve and expand the game based on community feedback. We aim to be accessible so that we encourage people to talk directly to us through our official forums and social media channels. We read everything, even if he doesn't always answer.

We also want to be transparent with our future development plans and will reveal the Roadmap of the project shortly after its launch.” 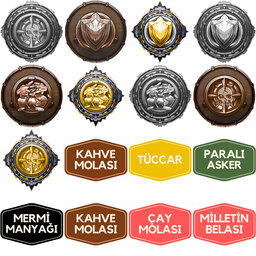 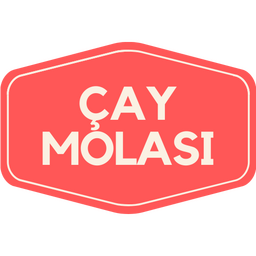 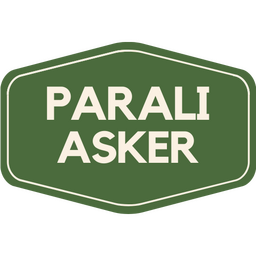 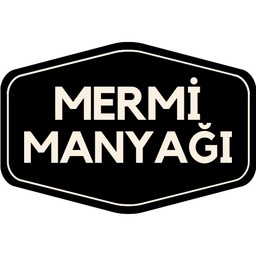 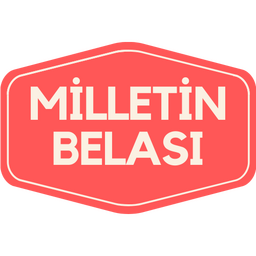 Struggle Offensive takes place between two rival teams. With the coming together of anti-government groups, the Orange Star, Terrorist group was born. This terrorist group is aiming to take over by overthrowing the government, and they are creating chaos across the country to implement what they want. The government has set up the Blue Shield team, a specially trained Anti-Terrorist team, to prevent and destroy terrorist groups' activities. In Struggle Offensive, you will see the remains of the relentless struggle between these two teams and you can take your place in this story by choosing your side.

There are two rival teams in Struggle Offensive. Choose one side and destroy the other team! achieve your goal!

Orange Star, his team is an anti-government terrorist group.

The Blue Shield team is a specially trained Anti-Terrorist team working on behalf of the government.

Players fight in PvP matches dominated by chaos. There are a maximum of 8 players on each side. May the weapon's ability and the fast one win!

The game is constantly being developed! Change the outcome of the war by using new weapons to be added in the future and take your weaponry to the next level.