Pre-Strike
Developer
Faucet Software
Publisher
Faucet Software
Strike your enemies before they strike you! Pre-Strike is a casual clicker game, focused on upgrading your camp and unlocking new characters in order to build up resources. The more resources you have, the stronger you are in this post-apocalyptic idle game!
All Reviews:
Mixed (44) - 56% of the 44 user reviews for this game are positive.
Release Date:
Developer:
Faucet Software
Publisher:
Faucet Software
Tags
Popular user-defined tags for this product:
Casual Clicker Idler 2D Cute Colorful Hand-drawn Stylized Cartoon Singleplayer Early Access Free to Play Relaxing
+
Reviews
All Reviews:
Mixed (56% of 44) All Time 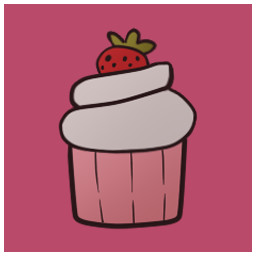 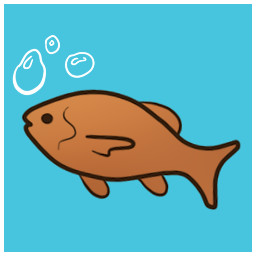 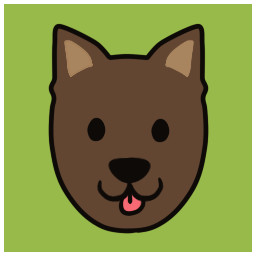 “We really need people to test the math on the different businesses and get feedback.”

“We are planning early access to be 2 months but it could be 6 months.”

“The full version of Pre-Strike will include:

“The current state of Pre-Strike includes:

* 8 locations on a map that can be unlocked and upgraded
* random events that will either give or take money from the player
* an incomplete journal that features character/location information, and other lore-related things
* an in-game store that has different items to increase the amount of money that players make
* hand-drawn illustrations”

“This game will always be free with DLC on Steam.”

“We plan on involving the community by listening to their feedback when it comes to the math of the game. Is it too easy/too hard to upgrade a business? Is there too much money given per click, or too little? Things of that nature.

We would also like feedback on in-game menus and artwork. Is it easy to navigate? Was the tutorial confusing? Etc.

We want to listen to any and all feedback, preferably through the Steam forum.”

Notice: Pre-Strike is currently an alpha build and in early access.

Strike your enemies before they strike you! Pre-Strike is a casual clicker game, focused on upgrading your camp and unlocking new characters in order to build up resources. The more resources you have, the stronger you are in this post-apocalyptic idle game!

In Pre-Strike, you’ll never be on your own! Get to know over ten different characters, each unique and brimming with all sorts of secrets to discover. Complete their personal quests and get to know them, making them much more likely to help you run the camp!

With each upgrade you do to the camp, the more your fellow survivors are likely to open up to you, telling you about their journeys, and sharing with you secrets -- sometimes about other members of the camp!

With 8 different unique areas to build upon and upgrade, the camp is full of potential! Help your crew get settled into their new home and become a formidable group of survivors. Work on the home and build a rockin' entertainment center to help raise their morale, thus encouraging them to work even harder… earning you more resources!

Learning the story of Pre-Strike is completely optional. If you just want to click and idle – no reading involved – then that’s cool! But if you want to get to know the characters and learn more about the world of the game, there’s an option to do that too in the journal!

Achievements: There are 16 achievements to get in Pre-Strike!