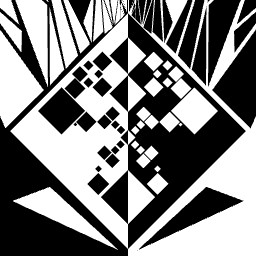 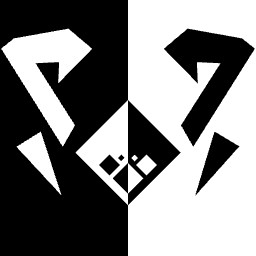 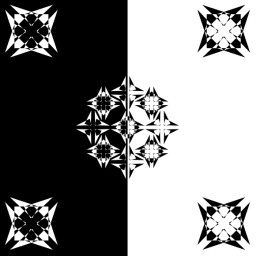 Have you ever wanted an extra gun to face the enemy with? A way to destroy the boss twice as fast? Or to cover twice as much space with bullets? Then this game is made for you. But beware, because the price of having twice as many guns is having to protect all of them.

Two by One is a Shoot'Em Up that tasks you with controlling two ships simultaneously in order to progress. Enemies that would be invincible with a single ship become beatable with two. Threats that'd fill the screen with bullets disappear before they can shoot a single one.
Yet at the same time you have twice as many weak points. A safe spot for one ship might not be safe for the other, and a single hit on one of them means death for both.

Too intimidating? Then bring a friend to take over one of the ships and work together to overcome the challenge! Just make sure he doesn't end up sending even more bullets in your direction.