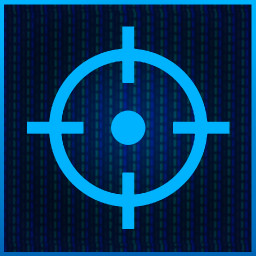 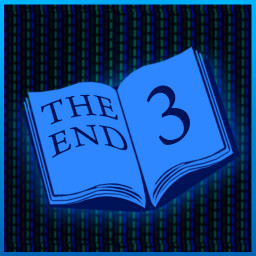 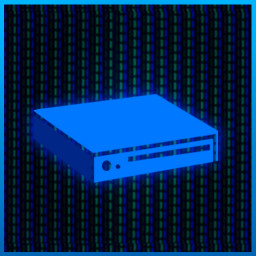 In a time where commercial police forces monitor the galaxy, money is the driving force behind arrests. More prisoners means more funding. As the greed of commercialized law enforcement grew, laws became more and more strict causing everyday people to be arrested for the smallest offenses.

High arrest rates led to more money but quickly caused prison overcrowding, giving birth to the Justice Auction System. Now prisoners are simply arrested and sold to the highest bidder. It doesn’t matter what we’re used for, just that there’s room for another prisoner to make another dollar.

You have been arrested and purchased by BioMass Labs for testing at their remote facility: Kohate. No one knows what they do there, but no one has ever come back. You belong to them now, and you will have to perform whatever test they give you… good luck. Stay alive.

Forced to take part in their strange experiment, you are the next subject to enter the Kohate complex.

Explore the complex to find the objects you need to unlock new areas and progress, complete the requirements of your test, and avoid the abomination that has been let loose within the halls at all costs!

Kohate revisits the world of the first solo project from Brian Clarke: The Subject. Bringing a new experience to the mysterious facility with a new location, new test, and expansion upon the lore of The Subject universe.